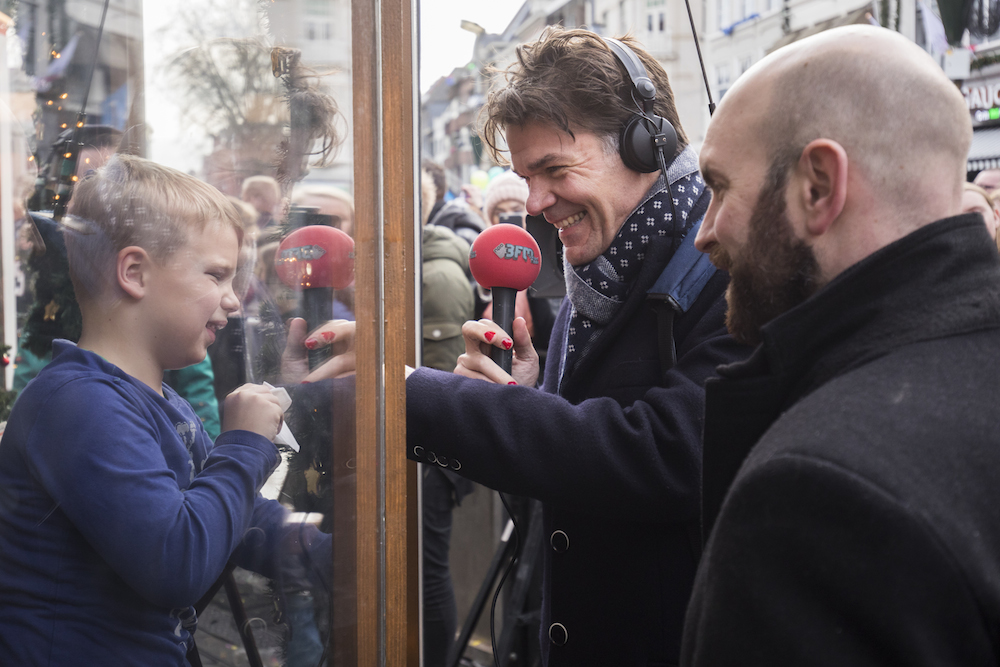 A campaign by a terminally-ill boy to raise money for charity by painting people’s nails has raised over €600,000 for the Red Cross in just a few hours.

The boy, named as Tijn, is six and has an incurable type of brain stem cancer. He had hoped to raise €100 for the Serious Request fund raising drive which takes place at the end of December every year.

Tijn and his father began raising money by challenging people to agree to having their nails painted and make a donation of €1. If they refused, they were asked to donate €10 instead. Since then the campaign has taken off and money has been flooding in.

Singer Marco Borsato, dj Hardwell, Olympic gold medalist Dorian van Rijsselberghe and anti-Islam campaigner Geert Wilders are among the famous faces who have agreed to have their nails painted.

Serious Request is organised by radio station 3FM and is based in a glass house which is put up in a different city every year.