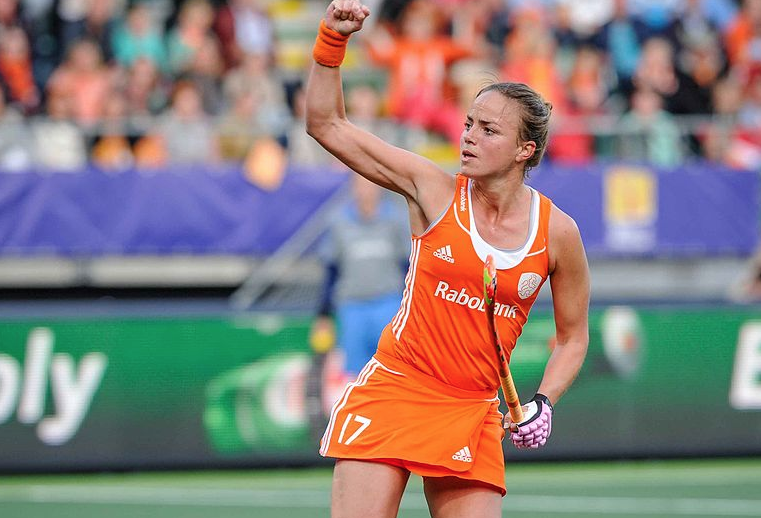 Dutch women’s hockey captain Maartje Paumen, 31, has become the third member of the squad to announce her retirement in recent months.

‘I’ve had a fantastic career in the Dutch team. It was the time of my life,’ Paumen said after announcing her retirement. ‘But now it is the time to do other things.’

Naomi van As and Ellen Hoog have also both recently announced they are leaving the international game.