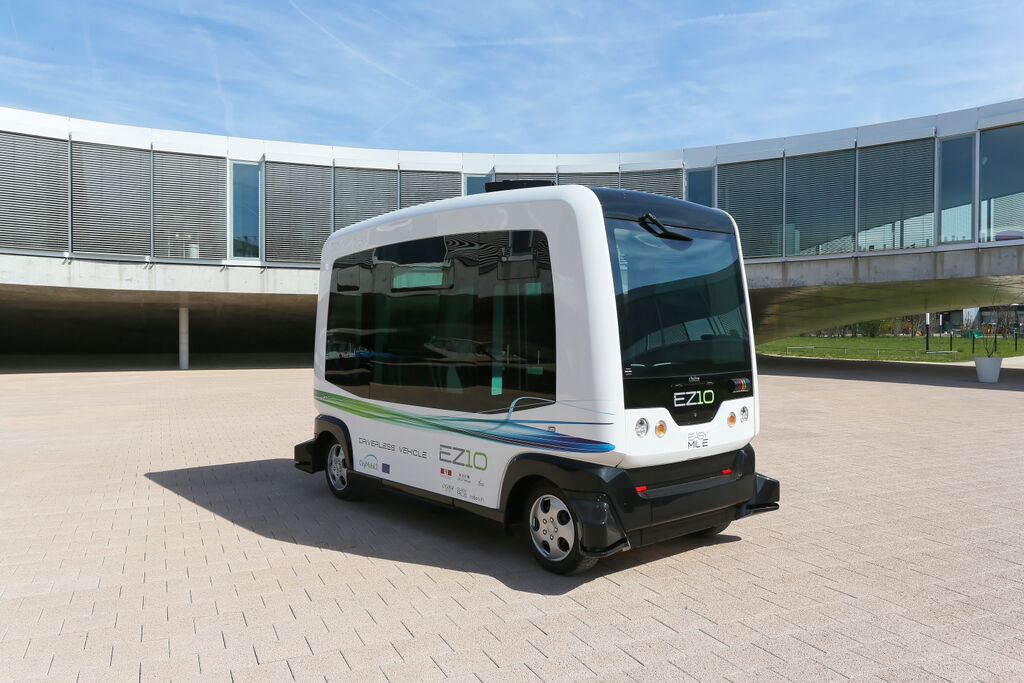 Gelderland province wants to pull out of a self-driving car experiment based at Wageningen University but has not yet found a buyer to take over its share, the Gelderlander said on Wednesday.

The project involves two self-driving cars, known as WEpods, which took to the university campus roads in January and now carry passengers every Tuesday from 11am to 1pm.

The shuttles should have been using the public roads on a pre-programmed route between Bennekom and the Ede-Wageningen railway station from June, but that part of the experiment has been delayed.

Gelderland has also upped its €3.3m investment in the project by a further €800,000 after it emerged the vehicles pulled to the left.

The province’s decision to quit is threatening the future of the project, the Gelderlander said. It hopes to transfer its interest to another local authority but so far none have shown an interest.