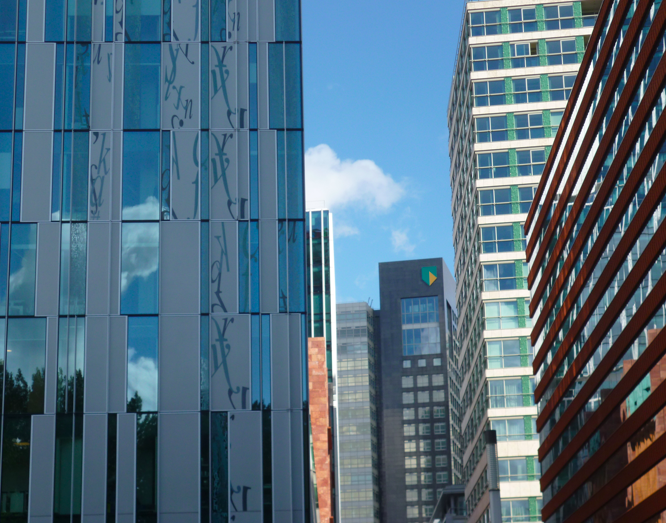 Swedish bank Nordea may try to reopen talks on taking over ABN Amro after the March general election, news agencies said at the weekend.

Nordea chairman Bjorn Wahlroos has told Finnish broadcaster YLE that the combine would create ‘a great bank’. ‘However, it is very clear that there is not much enthusiasm with the Dutch government for such a big project [at the moment] because of the forthcoming elections,’ Reuters quoted him as saying.

Earlier this month it emerged that Sweden had been in touch with both ABN Amro and the NLFI, which manages the state’s shareholdings about a possible deal. The Dutch government still owns 77% of ABN Amro’s shares following its nationalisation in 2008.

One option to win the support of the Dutch would be to locate the merged bank’s headquarters in the Netherlands, Wahlroos said. ‘The idea of an open Europe means headquarters don’t have to be in Stockholm,’ he is quoted as saying.

Dutch finance minister Jeroen Dijsselbloem said earlier this month he preferred a phased sale of ABN Amro shares but did not rule out a direct sale.

Meanwhile, the FD says that divisions are arising in the search for a successor to Gerrit Zalm, the former finance minister who has headed ABN Amro since its nationalisation and is standing down next year.

The paper says sources says that the bank itself is keen to see Chris Vogelzang, who heads up the consumer banking division, get the job.

However, the new supervisory board, under the leadership of Olga Zoutendijk, wants to bring in an outsider who will shake the bank up. A third complicating factor is the involvement of Dijsselbloem, who is also sounding out potential candidates and making demands, the paper said.