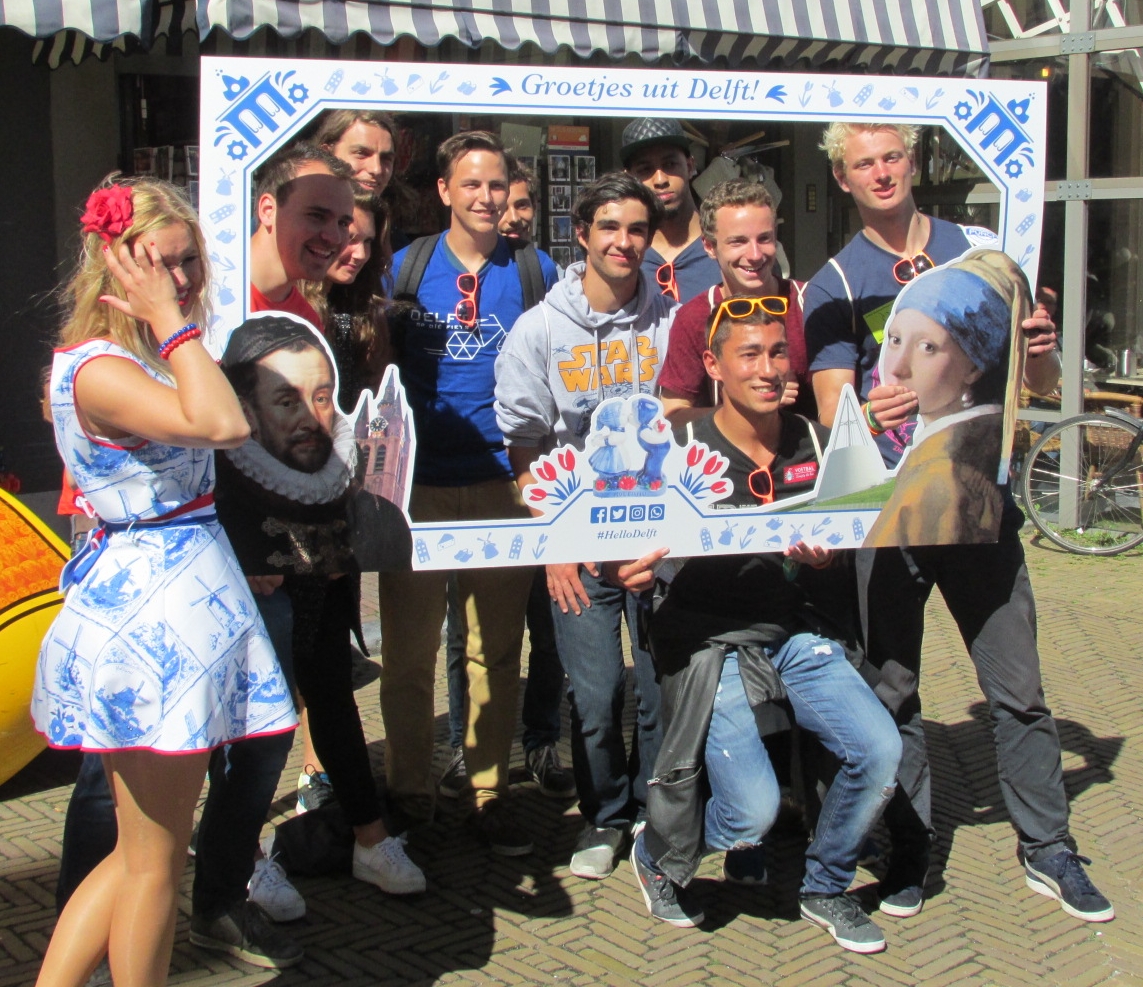 More famed for their bizarre initiation ceremonies, odd outfits and heavy drinking than their contribution to culture, Dutch student societies have been included in the country’s official list of immaterial traditions.

The student societies ‘contribute to a lively, dynamic culture which fosters social cohesion and are important for the identity of many students in the Netherlands,’ the Dutch cultural heritage centre VIE said.

These traditions include the initiation ceremonies, the mix of students from different faculties, and the regular drinks parties, according to the VIE website: ‘Every association has its own specific traditions and they are very aware of their long history, which can be traced back 200 years in some cases.’

The national umbrella group LKvK represents 48 student associations at the country’s 13 universities and put forward the system for official inclusion.

Recognition as part of the official Dutch cultural heritage will ‘protect these traditions for the next generation of students,’ chairman Ruben Hoekman told the Volkskrant. Rather than simply being an excuse to party, the associations are ‘more and more offering places to study and organize career-orientated activities as well,’ he said.

The oldest association in the Netherlands is the Groninger Studenten Corps Vindicat atque Polit which was founded in 1815.

Many student associations have their own fraternity and sorority houses and competition to be accepted can be fierce. In university towns, groups of students undergoing initiation ceremonies are a common sight in the the first week of the new term.

The Zundert Bloemencorso flower parade, the Boxmeerse Vaart procession, the slow gliding style of Dutch skating and the Sint Maartens celebrations in Utrecht are among the dozens of traditions already included on the list.

The list is coordinated by the VIE and was set up in line with a Unesco convention. Later this year, the Netherlands will decide which traditions it will submit for inclusion on the international Unesco list.