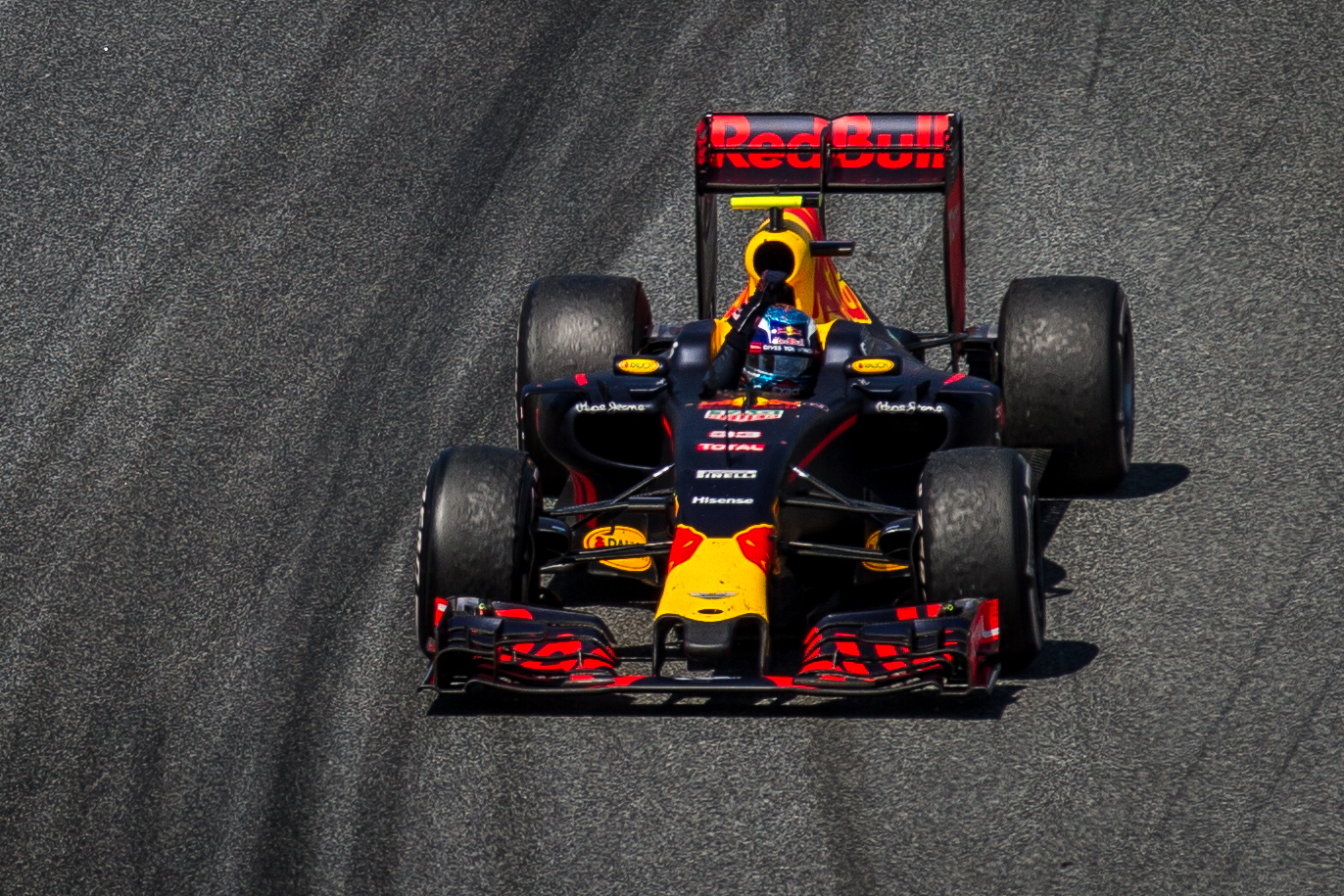 The 18-year-old driver finished third behind Mercedes pair Lewis Hamilton and runner-up Nico Rosberg but was promoted to second place after Rosberg was given a time penalty.

Verstappen has now had three podium places since switching from the Toro Rosso junior team in May to Red Bull, when he won the Spanish Grand Prix.

Experts said Verstappen’s move around the outside of Rosberg at one point in the race was the highlight of the Silverstone Grand Prix.