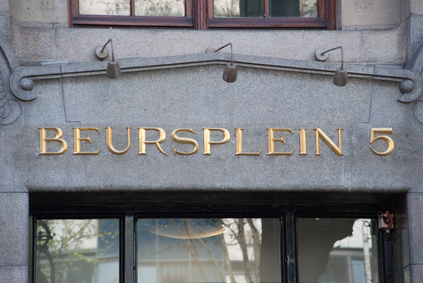 Financial sector watchdog AFM said on Tuesday an independent check is to  be carried out on the thousands of interest-based derivatives sold to small Dutch firms by the banks.

Between 2005 and 2009 banks sold some 17,000 derivatives to 14,000 small and medium sized companies when they took out loans, to cover them against rising interest rates. But what most were never told is that if interest rates fell, they would have to cover the shortfall.

Several cases have already come to court and judges have ruled the banks failed in their duty of care towards their customers. The AFM then ordered the banks to review all cases. In December, however, the watchdog said the banks were still making errors and that clients were not receiving sufficient compensation.

Tuesday’s announcement sidelines the banks completely. ‘It is necessary to minimalise the banks’ room to interpret in the follow up phase,’ the AFM states. The banks – ABN Amro, ING, Rabobank, Van Lanschot and SNS Bank – have agreed to the plan.