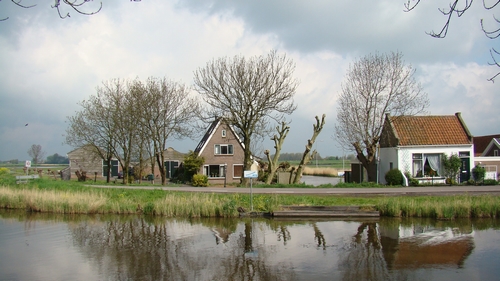 All newcomers to the Netherlands who are required to take an integration course will also have to sign a ‘participation declaration’ pledging to uphold Dutch values, the government agreed on Friday.

The decision follows what the government says is ‘successful trials’ of the concept in 13 councils between March 2014 and March 2015.

In total, just over 4,000 people were involved in the trials and 1,500 completed the courses and signed the official declaration, a report for the social affairs ministry shows. Most of the signatories were people from central and Eastern Europe.

When the programme is anchored in law next year, it will first focus on refugees, people coming to the Netherlands to be with their families and everyone who has to undergo an integration course.

However, ‘at a later moment, people who do not have to take integration courses, such as EU migrants, may also be offered such a programme’, social affairs minister Lodewijk Asscher said in a briefing to parliament.

The participation declaration programme will form the first part of the main integration course and people who refuse to sign could be fined up to €1,250.

‘Our society can only function if everyone who settles here participates and respects the basic principles of Dutch society,’ Asscher said in his briefing.

A draft version of the declaration issued by the government in 2013 states that ‘in the Netherlands, all citizens are treated equally’ and that discrimination is not accepted.

The declaration ends with the signatory saying they have taken note of these Dutch values and will play an active part in Dutch society.