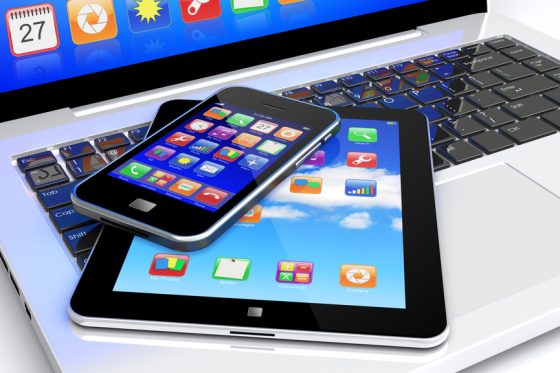 Former state monopoly KPN has become the latest organisation to slam the government’s plans to give far greater powers to the security services to tap phone and internet traffic.

Home affairs minister Ronald Plasterk put his plans out to consultation last month and KPN is the second of the big Dutch telcos to respond. The new rules will give the AIVD and MIVD access to all fixed link and internet traffic in what critics say is a Big Brother charter.

KPN said the new rules conflict with the right to privacy in communication as laid down in the Dutch constitution and will prove very expensive to implement. It also pointed to the lack of legal controls on mass surveillance.

Swedish-owned Tele2 said last week the new rules are impossible to implement, too far-reaching and have serious implications for privacy. Employers’ organisation VNO-NCW says it is concerned the proposals will  drive companies out of the Netherlands because they will lose their right to communicate online in confidence.

British privacy watchdog Privacy International has already described the proposals as among the most far-reaching in the world and says they will provide a poor example for companies without strong democratic traditions.

‘We would strongly urge the Dutch government not to expand surveillance beyond what is necessary and reasonable in a democratic society,’ the organisation said.