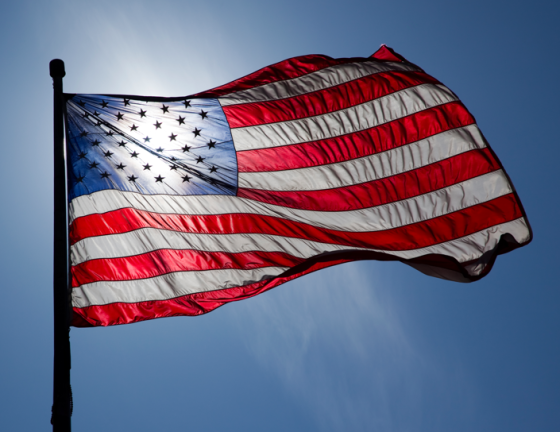 The Dutch government’s reluctance to take any prisoners from Guantanamo Bay is threatening the relationship between the Netherlands and the US, the Volkskrant reports on Tuesday.

Sources have told the paper the Dutch decision has been met with incomprehension and disappointment in Washington and that there is a ‘stain’ on the relationship between the two countries.

‘We have been speaking about this at a high level for months and we have been kept dangling,’ one diplomat in Washington said. The issue was also discussed by king Willem-Alexander when he met president Barack Obama in June, the paper says.

One source in The Hague said foreign minister Bert Koenders had given up trying to persuade the VVD to accept the plan in July but had not informed the US. Prime minister Mark Rutte, justice minister Ard van der Steur and parliamentary party leader Halbe Zijlstra are all totally opposed.

The US  has asked the Netherlands to accept two people from the controversial prison on Cuba which Obama is attempting to close down. There are still 115 people in Guantanamo Bay, of whom 90 cannot be returned to their own country. Of them, at least 53 are deemed to be not guilty, the Volkskrant says.

The Dutch ‘no’ may have an impact on hopes to win a temporary seat on the UN security council next year, where the Netherlands hopes to be able to influence the ongoing mission to Mali, diplomacy expert Rob de Wijk of the HCSS think tank told the paper.