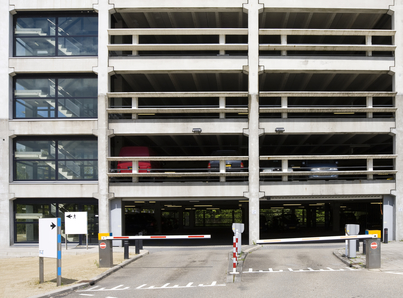 Four in 10 Dutch local authorities have raised parking fees this year and the average increase is 6%, retail association Detailhandel Nederland said on Thursday.

Haarlem has increased its fees the most – by a whopping 20% – the association said. By contrast, in Zoetermeer parking fees have actually gone down slightly.

The most expensive place to park remains Amsterdam where it costs between €5 and €6 an hour to park. The Parool said on Wednesday that motorists contributed €170m to the city’s coffers through parking fees last year. It is unclear how much of that goes to the city itself and how much to traffic warden firm Cition.

In total last year, Cition staff scanned 30 million number plates as part of the new automated ticket free parking system operating in the capital. The number of fines handed out in the capital fell from over 400,000 to 366,000, the Parool said.

The retailers’ group and motorists’ organisation ANWB are campaigning for the introduction of ‘pay per minute’ parking fees. One in five car parks still operates with a minimum fee of one hour.