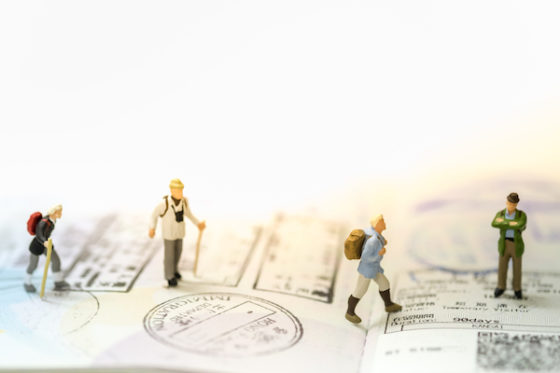 If you are one of the lucky international workers who benefit from the 30% ruling, or if you are an employer with expat staff, there are two changes ahead you need to know about.

The 30% ruling makes it possible for expats with specific expertise and salary levels to pay no tax on 30% of their income for a maximum of five years.

The government has now decided to cap the maximum benefit in 2024 after earlier reducing the time the 30% ruling can be claimed from eight to five years. This latest move will impact on high earning employees with an income of at least € 223,000 in 2024.

In addition, from January 2023 you can no longer switch between the 30% ruling and compensation for your actual extraterritorial expenses during the year.

The first plan is to limit the maximum amount of tax free benefit to the ‘Balkenende-norm’ – or to the first €223,000 of your salary.

The Balkenende norm is named after the former prime minister Jan Peter Balkenende, who brought in a maximum ceiling for public sector pay which is in line with the prime minister’s remuneration.

The cap means that the tax break can only be applied to a maximum €66,900 of your income and will change every year. If you have spend only part of the year in the Netherlands, the maximum benefit could be even lower, since it will be calculated on a pro rata basis.

This means it could be beneficial to apply for the tax break on your actual extraterritorial costs instead of using the 30% ruling. Check what costs are tax deductible.

The change is being phased in over three years, so if you benefited from the 30% ruling in 2022 you will not be affected until 2026 – if you are still entitled to it by that time. Obviously, if your first claim is made in 2023, the cap will apply.

The government is also planning to end the way international workers can switch between the 30% ruling and compensation for the actual extraterritorial expenses they have made during the year, depending on which is more financially advantageous.

From January 1, 2023 you must make a choice between these two options for the whole calendar year. An exception is made to this during the first four months of the first year of employment due to the 30% rule application period.

Why has the government decided to lower the maximum benefit? It all has to do with the evaluation of the 30% ruling in 2017 which looked at the impact of the ruling on a salary of €100,000 and found that the benefits outweighed the actual additional cost of living in the Netherlands.

Contact Blue Umbrella if you have any questions about how the changes will operate and their impact on you personally or your staff.