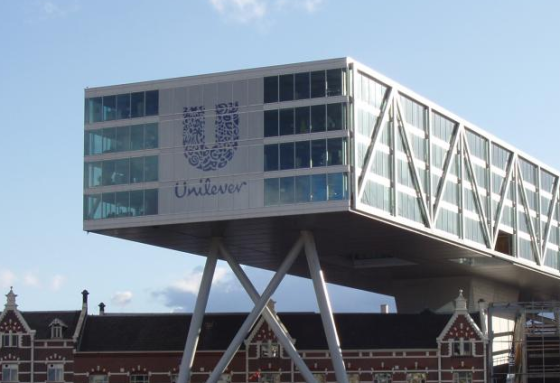 Executive pay levels at large companies frequently prove controversial. ING, Van Lanschot and Unilever have all come in for criticism recently for what is perceived to be the excessive remuneration of their CEOs. Perspectives on the subject vary.

Politicians, concerned with public accountability, rely on the embarrassing effect of transparency. If top executives are shown to have much bigger pay packets than the workers, surely they will think again?

Supervisory board members refer to the size and complexity of executive tasks. After years of modest pay increases it is high time salaries reflected CEOs’ time and trouble, they say. Economists in their turn point to the market: how are Dutch companies going to hold on to their top executives if not by paying them top whack?

So who is right?

One way of finding out what is really at the bottom of the huge increases in executive pay is to look at how pay levels have developed over the years and what drove the hikes. An analysis of data on top executive pay between 1940 and 2005 rules out market forces as a driver. It shows that periods of big pay rises do not coincide with any big lack of able executives.

Neither can they be explained by a lack of supervisory tools to reel in excess growth. The opposite seems to be the case: as supervisory powers increased, so did top salaries.

Executive pay rose much more than could be justified by the rate of inflation and increased cost of living. It is also far too big a leap to suppose that the success of a company depends on the efforts of a single person.

Studies have found that a number of external factors such as macro-economic developments are important determinants as well. However, big pay differences can have a detrimental effect on performance, for instance because workers feel they are being treated unjustly.

The most likely explanation for ever fatter pay packets is the desire of top executives to distinguish themselves from their colleagues and the need of supervisory boards to express their faith in CEOs. Those are the social drivers behind the excessive executive pay packet. And these social drivers will only become stronger if top salaries are made public.

So how to put the brakes on excessive pay? A simple measure would be to link top executive pay to wage developments within the company. No ‘accumulation’ but an annual percentage, in line with the rest of the staff. If staff wages don’t go up, neither does the CEO’s. This ties in top executive pay with company performance – a result to do with executive choices rather than shareholder value.