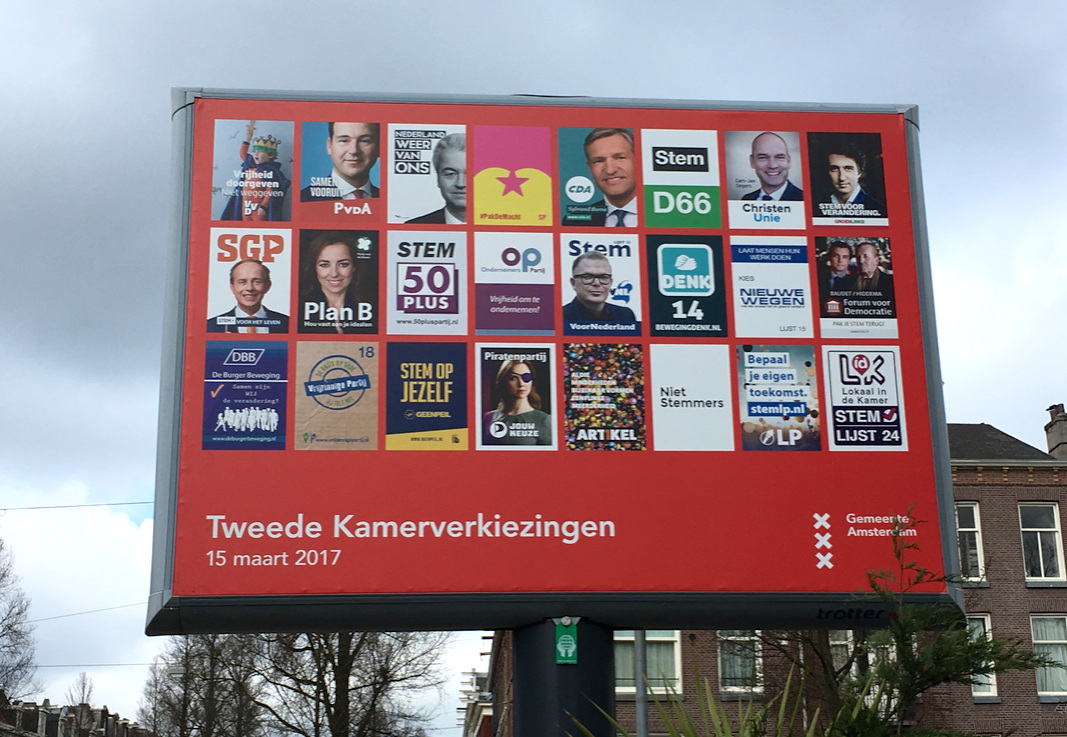 The Christian Democrats are never going to support real green policies and it time they should be cut out of the cabinet formation process, writes Marianne Thieme, leader of the pro-animal PvdD

No matter how often it was suggested that Edith Schippers and the cabinet negotiators from the VVD, CDA, D66 and GroenLinks were creating the ‘greenest cabinet ever’ it was clear from the outset that GroenLinks and the CDA were never going to see eye to eye.

The differences between the two were large: a cap on the number of animals held in mega stables, climate objectives and the transition to a more plant-based and animal friendlier society – in short the green bit in the GroenLinks election programme.

Former coalition broker and CDA stalwart Herman Wijffels and CDA leader Sybrand Buma were adamant the party was never going to agree to green reform, rather the opposite. The formation process had hardly started when it stumbled at the first hurdle. The climate legislation proposed by GroenLinks, Labour, D66, SP and ChristenUnie was declared controversial (bills deemed too politically sensitive to be passed ‘between cabinets’ are declared controversial, DN) by the lower chamber at the request of the VVD.

The declaration did not bode well for future negotiations. Were the requirements set by the Paris accord to be put on hold because progressive parties were already dreading the climate agendas of the VVD and CDA?

Sources close to the negotiating parties said that no bills proposed by them would be discussed during the formation period. But apparently there was room for exceptions: new and controversial organ donation legislation was passed without so much as a murmur.

It is nothing short of scandalous that GroenLinks and D66 as well as fellow supporters of the climate bill – Labour, SP and ChristenUnie – hardly said a word against the stagnation tactics surrounding the bill.

The fact that they agreed not to support any proposal that involves spending money during the formation shows that the ambition to govern overruled their professed ideals from the start. It showed a potential willingness to set aside green policies, which is not what people voted for and which denies the urgency of the climate problem.

Moreover, there was no need at all for GroenLinks and D66 to opt for a coalition with VVD and CDA. On the contrary, the combination would not be a very disadvantageous one seeing that CDA and VVD can count on the support of PVV, SGP and FvD (Forum for Democracy, DN) when it comes to shooting down green policies.

It would be wise not to involve the CDA in new negotiations. From 1998 the VVD has frequently made it clear it would be open to what could be dubbed a ‘green-right’ policy, including a restructuring of intensive stock farming.

Add to this the explicit preference of  VVD ally employers’ organisation VNO-NCW for setting a course for a greener future and it becomes clear that other combinations would be the more obvious option.

Side-lining the CDA would open the door to negotiations about a truly green policy with possible coalition partners such as ChristenUnie, Partij voor de Dieren and perhaps Labour. If the SP didn’t rule out any collaboration with the VVD for now, the coalition could be broader still. As it is it would be a green cabinet with a majority in both chambers.

Green policy is not something a new cabinet can take or leave. It must be deeply rooted in the government accord. Now that the CDA has shown it doesn’t care about green issues, it’s time for plan B. Without the CDA.

This column was published earlier in Trouw