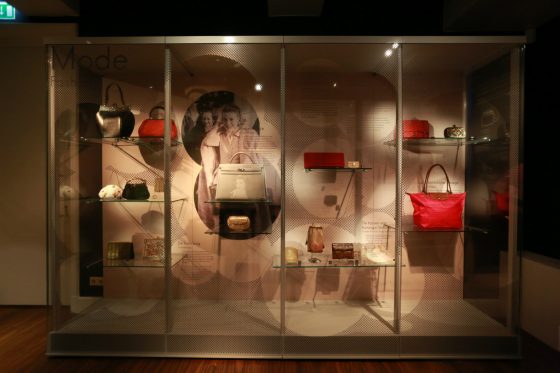 The exhibition runs until February 26. All photos: Kenneth Stamp

What do Queen Maxima, Grace Kelly and Dries van Noten have in common? They all feature in a royal-themed exhibition in Amsterdam, writes Julia Corbett.

The Museum of Bags and Purses, located in a canal house on Herengracht, has a reputation as one of the world’s finest fashion museums. Its experts have spent a year putting together a display of royal handbags that celebrates the style of some of Europe’s most iconic kings, queens and princesses.

Queen Maxima of the Netherlands has selected three bags from the collection of one of her predecessor, queen Juliana, to include in the collection. Also on display are six bags selected by Britain’s queen Elizabeth II. 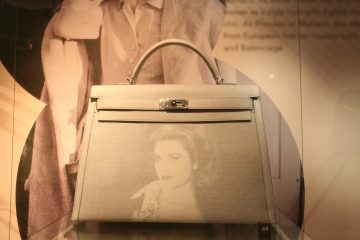 Hollywood style icon Grace Kelly, who later became princess Grace of Monaco, is represented too with the famous Kelly bag designed by Hermes.

The exhibition will run until February 26 and looks at how Europe’s royals influenced handbag styles down the centuries. The travel collection of the empress Elisabeth of Austria, better known as Empress Sisi, shows how 19th-century royalty was accustomed to travelling in style.

The exhibition is split into four distinct parts – travel, fashion, etiquette and the Dutch royal family  – and a selection of bags owned by an iconic figure accompanies each stage. 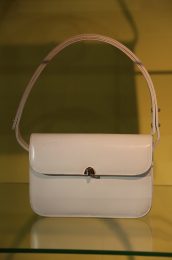 Curator Leonie Sterenborg said :’We are so happy to have so many bags in this collection. It has taken a year to put together and has been a huge project. The bags represent the history, protocols and styles of royalty.

‘We started with the Dutch royal family because that was very important to us, and from there we worked outwards, sending out letters to many royal families throughout Europe and awaiting their responses.

‘The exhibition then became a natural process. Royal families still travel a lot, so we created the travel section and then what they wear has gone on to create iconic pictures and fashion moments so we dedicated space the that.

‘It is so interesting to look at how the bags were worn, what they were used for and what will they be carrying inside them.‘

Dutch fashion houses such as Jan Taminiau and Belgian designer Dries van Noton feature in the range of luxurious bags loaned by the Dutch royal family. 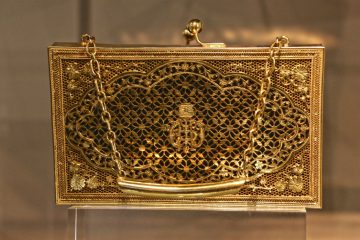 The museum itself provides a spectacular setting for these royal accessories. It was started 20 years ago when antiques dealer Hendrikje Ivo and her husband Heinz turned her personal collection of historic bags and purses into what is now the largest bag museum in the world. Today the museum is curated by the couple’s daughter, art historian Sigrid Ivo.

Its collection, displayed over three floors, includes some 5,000 bags dating from the 15th century right up to the present day, giving visitors an insight into the changing fashion influences and production techniques through the ages.

The museum is also currently home to the eight finalists of The Joke Veeze Award 2016 where upcoming fashion designers were set the challenge of designing a royal purse. From 40 entries the top eight are now open to a public vote and the winner will be announced at a ceremony in January. 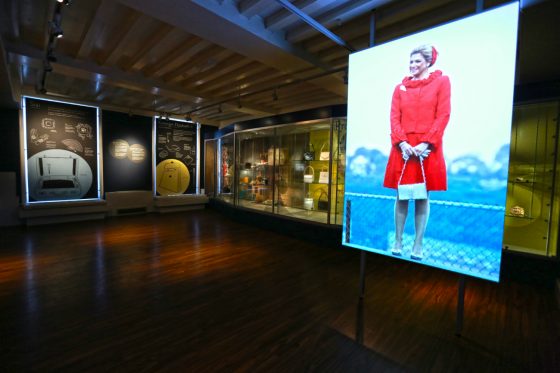 Queen Maxima of the Netherlands chose a number of bags for the exhibition.

The exhibition of Royal Bags runs until 26 February at the Museum of Bags situated on the Herengracht in Amsterdam, part of the UNESCO World Heritage Amsterdam’s Canal Belt. You can visit the museum’s website here.