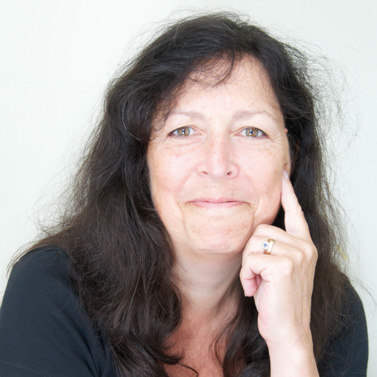 The government’s 2016 spending plans are unambitious, show a lack of vision and highlight the balancing act this cabinet has become, says DutchNews.nl editor Robin Pascoe.

Dare I say it? This year it was hard not to be somewhat underwhelmed by the presentation of the Dutch government’s annual spending plans. From a lacklustre king’s speech to the finance minister’s attempt to jolly up the proceedings by using a briefcase from 1947 to carry his crucial papers, it all felt a little forced. This year, like most recent budgets, the main points had already been leaked.

Even the government’s communications strategy – stress the economy is doing well but we need to do better – was in the public arena. Little wonder then, that this year’s budget was a hollow occasion.

Even the comments from opposition party leaders were predictable – D66’s Alexander Pechtold spoke yet again about the cabinet’s lack of ambition and PVV leader Geert Wilders did his usual ‘tsunami of asylum seekers’ bit, with a dash of ‘blood on their hands’ thrown in for good measure.

Yes, the refugee crisis is the dominant issue at the moment, but this is a European issue, not a Dutch one. At a local level, we’ve got the endless calculations about the impact of the budget on spending power instead. Does anyone really notice an alleged 1.4% increase in the amount of disposable cash they have, as the government would have us believe?

It is no secret in The Hague that the two ruling parties – the right-wing VVD and the social democratic PvdA – disagree about many things. In 2017, there is a general election and support for both the ruling parties is well down in the polls. So, this is a wait-and-see budget.  A cut in income tax here, a bit of extra money for defence there… nothing controversial. Everyone is waiting for the next big domestic thing to come along. As it will when the general election campaign kicks off.