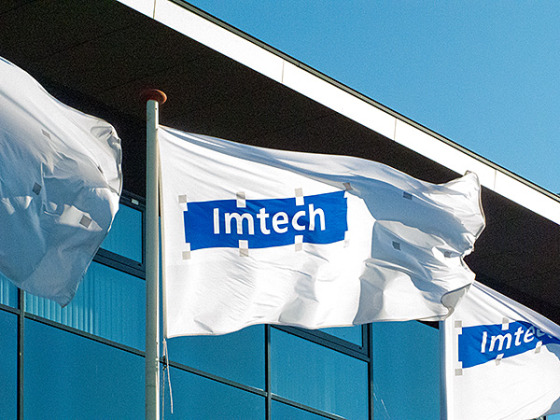 The Imtech debacle and why nobody, including the supervisory board, saw it coming except a couple of hedge funds and a lone ABN Amro analyst. ‘The whole thing is pathetic’, writes Marco de Groot.

Imtech has been declared bankrupt and the last CEO and CFO will without a doubt do penance, and rightly so. Still, it can’t just have been these two who pushed the company over the edge, can it?

For years brokers and investors were mesmerised by Imtech’s unique ability to acquire and grow at a rate of knots, especially in Germany and the Scandinavian countries. The only place they didn’t do quite so well was in the domestic market of the Netherlands, also the home of the dispersed company’s administrative mission control.

I remember the moment I stopped believing in Imtech. It was in 2012, some €1.5bn in market value ago. In an interview, CEO René van der Bruggen claimed his company had not suffered any damage from the crisis and that he saw no reason for the acquisitions to stop or continue at a slower pace. Many investors and analysts trusted him as Imtech had never issued any warning in times of economic turmoil, not in 2002 and not in 2008.

And yet the first hedge funds had been going short because of rising working capital and margins. Imtech probably provided extended payment terms in exchange for higher margins which effectively meant it was playing banker to its clients. Or projects weren’t finished, obscuring losses. A pyramid scheme, in short.

Van der Bruggen said he would not talk to these hedge funds. Either he simply – and scandalously – refused to defend investors’ interests or he was afraid his backfiring scheme would be brought to light. ABN Amro analyst Teun Teeuwisse dared publish the figures and views of the hedge funds and was put in the stocks. The rest is history.

The damage is enormous, not only to Imtech staff but also to society and the reputation of the Netherlands as an investor friendly country. Shares are worthless and banks which have supplied credit based on figures approved by accountants are left with the burden of debt.

Any accountant worth his salt looks beyond the figures he’s presented with. Why didn’t they spot this? Those same accountants, no doubt protected by their disclaimers, will now be calculating just how big the damage is. The whole thing is pathetic.

And what about the supervisory board? Those people with their impressive CVs and loads of experience, why didn’t they see what was happening?

In England, a Libor trader recently received a fourteen-year prison sentence.  Society would have been better if he was doing a stint washing dishes in an old people’s home. At least he would be doing something useful for society. I hope the whole sorry Imtech mess will generate dozens of washer-uppers. I also hope you or your pension fund invested in one of those clever hedge funds that went short. At least your pain will not be as great.

Marco de Groot is one of the founders of consultancy and coaching bureau 8daw.