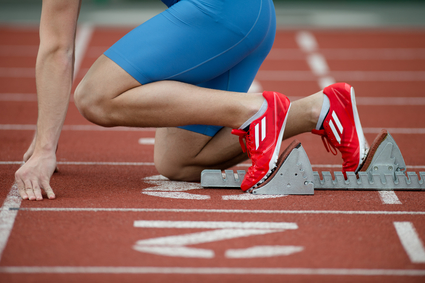 A monitoring group set up to register cases of bullying, and physical and sexual abuse in sport received 1,400 reports last year, far more than in previous years when the figure hovered around 800, broadcaster NOS said on Wednesday.

Around one in five of the people who approached the monitoring group said they wanted to make a formal complaint and most of the problems involved amateur sports.

The organisation said it thought the increase was probably down to the increased focus on unacceptable behaviour, which has made it easier for people to make a report. ‘People are starting to think “is that actually okay?”,’ a spokesman from the Centrum Veilige Sport Nederland told NOS.

There were also widely-publicised accusations of bullying in politics involving fledgling party Volt and former parliamentary chairwoman Khadija Arib which are both under investigation.

Sports law professor Marjan Olfers told NOS that while criminal law is very clear about what is allowable, when it comes to unacceptable behaviour the boundaries are more blurred.

The problems range from inappropriate jokes in the canteen to unwanted sexual approaches, and inexperienced coaches who shout because they cannot handle a group of unruly children.

Change, said Olfers, requires social debate, not just getting rid of the bad apples. ‘We are very quick to point the finger but often things happen in a situation where it is accepted,’ she said.

As norms and standards change in wider society, we are reordering what we consider to be acceptable, she said. ‘It is painful but necessary and it is now happening at sports clubs.’