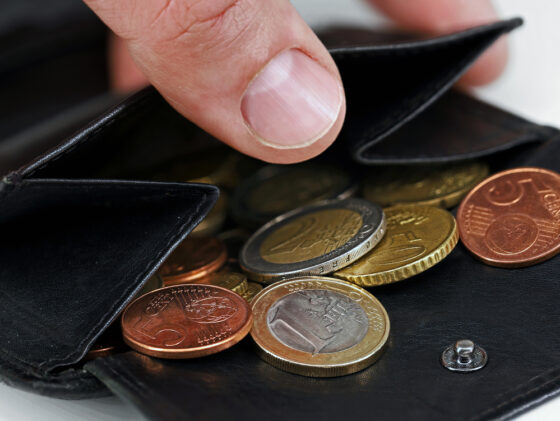 Most households will have more to spend this year, thanks in part to the government efforts to compensate for high prices, according to calculations by family spending institute Nibud.

Based on inflation of 3.5%, in line with calculations by the government’s macro-economic think-tank CPB, spending power will rise from 0.5% to 8.1%, Nibud said.

However, questions still remain about whether inflation will be sharply down on last year, director Arjan Vliegenthart said. In addition, he said, ‘people who know they will use far more energy than the government’s price ceiling still have no idea what their bills will be.’

Tax changes will boost the take home pay of people with jobs and families with children will get higher child benefits. Social security benefits have also gone up sharply. For example, people with very low incomes now only have to contribute €3 a month towards basic health insurance, because of the increase in healthcare benefits.

Nevertheless, there is a maximum to what people can spend and that means the government should take household outgoings into account as well when drawing up policy, Vliegenhart said.

‘If we have learned anything from the energy crisis it is that people who living in a badly insulated home or large families cannot escape higher energy bills,’ he said. ‘And that means they have more trouble making ends meet than others with a similar income.’

Nibud has calculated the impact of government policy, inflation and high energy bills on 117 different households.