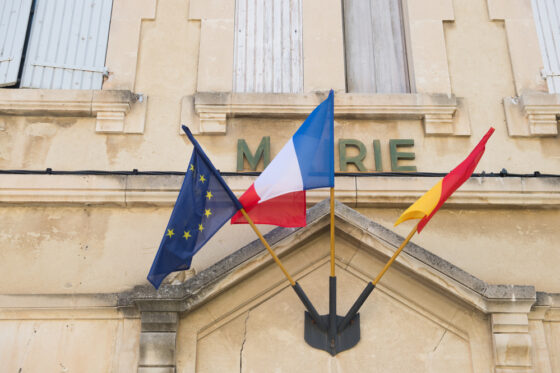 The man lived above the local mayor’s office. Photo: depositphotos

Firefighters have found the body of an 85-year-old Dutchman at his home in a French village, six months after he died. There are no suspicious circumstances.

Local newspaper La Montagne said the man lived in solitude in a rented flat above the mayor’s office in Chéniers, a commune of less than 600 people in the central department of Creuse.

Firefighters discovered his body in the apartment on January 12. The state of his apartment indicated he may have suffered from Diogenes syndrome, a behavioural disorder that leads to hoarding and insanitary conditions, the newspaper said.

Mayor Gilles Gaudon said the man rarely went out and was thought to have become estranged from his family. ‘We saw him from time to time looking for a few things at the grocery store, but that’s all,’ he said.

Gaudon said there had been no signs, such as a bad smell, that the man was dead. Firefighters had been called to the apartment a year earlier to check on his well-being. On that occasion they found him sitting on his sofa watching television.

The mayor said he asked the fire service to check periodically on people who were alone and vulnerable. ‘When we know that people have no connection, we are more concerned,’ he said.