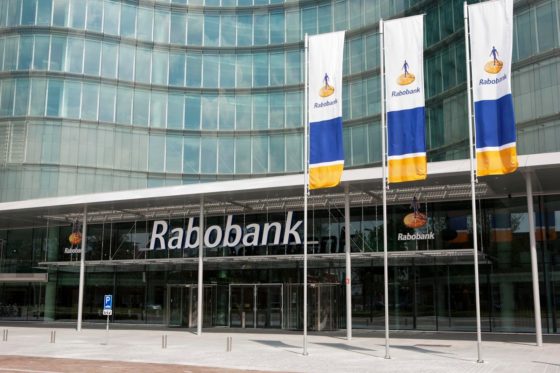 The Dutch public prosecution department says it has launched a criminal investigation into possible money laundering at Rabobank.

‘The investigation focuses on Rabobanks’s role as gatekeeper for the purpose of combating money laundering and terrorist financing,’ the department said in a short statement on Thursday.

The criminal investigation follows a notification from the Dutch central bank, the department said, adding that ‘no further announcements’ will be made about the probe at this time.

At the beginning of 2021, Rabobank reached a €480,000 out of court settlement after failing to ensure its anti-money laundering checks were in order and the central bank had threatened further action if the bank did not then comply. This probe stems from that process.

Rabobank said in a statement it is cooperating fully with the investigation and that it is working to meet the central bank’s demands.

Earlier this week it emerged that the European Commission is investigating possible collusion between Rabobank and Deutsche bank over bond trading between 2005 and 2016.