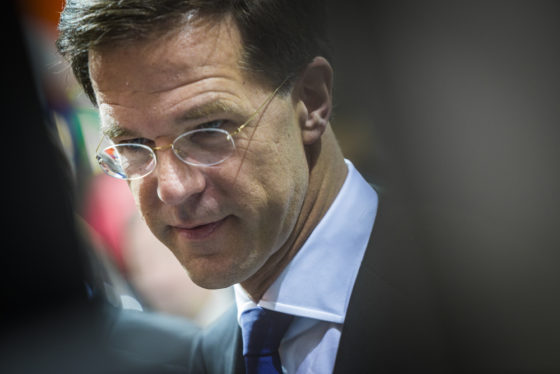 Countries such as the Netherlands may face even more climate change regulations and the discussions ahead are likely to require sensitivity, prime minister Mark Rutte told the Telegraaf on his arrival at the climate summit in Sharm el-Sheikh on Monday.

The Netherlands has increased its support for measures to combat climate change in developing countries from €1.2 billion to €1.8 billion a year, but calls are growing for a bigger contribution from the west.

In total, western countries have pledged to contribute €100 billion a year to combat climate change at various conferences and summits. But according to the OECD, the annual target has not yet been reached.

Rutte said he was ‘cautiously optimistic’ that the 27th United Nations climate summit would be a success. ‘The question is, how do we bring everything together in a way that really makes [change] possible,’ he told the Telegraaf.

In particular, efforts need to be made at the summit to really involve Africa, he said. On Sunday, there was a victory for the heads of developing nations when delegates agreed to put the controversial issue of money for ‘loss and damage’ on the agenda, Euractiv reported.

The conference, under Egyptian leadership, will run until November 18, and five other Dutch ministers will also attend some of the sessions.

As well as focusing on measures to implement current agreements, such as the 1.5 degree limit to global warming, the conference will focus on climate adaptation and financial support for developing countries who are grappling to deal with the consequences of climate change.