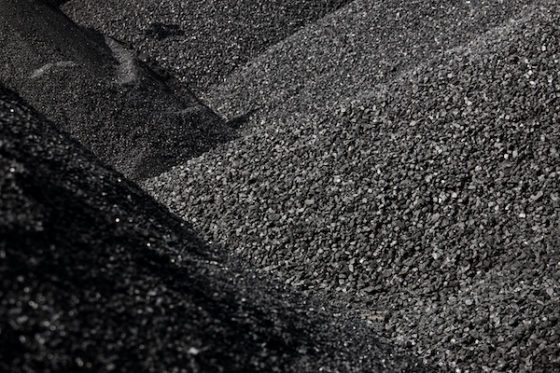 Almost half the so-called sustainable investment funds looked into by a European journalism consortium put money into companies connected to the fossil fuel industry or aviation, the investigation’s Dutch initiators Follow the Money and Investico said on Tuesday.

In total, researchers looked into the investment strategy of 838 funds and found 388 of them had put a total of €8.5billion into fossil fuels. In the Netherlands, for example, funds operated by green investor Actiam put money into Norwegian state gas company Equinor and airline China Airlines.

The funds which were examined are known as ‘Article 9’ funds because they are defined by European rules as targeting sustainable investments or a reduction in emissions. In investment circles they are known as ‘dark green funds’.

‘Funds claiming Article 9 status must pursue an explicit social or environmental goal, for instance preventing human rights violations or environmental pollution,’ FTM said. ‘Moreover, they may not inflict ‘significant harm’ to other sustainable goals in any way. Even if an Article 9 fund only aims to prevent human rights violations, its investments may not significantly harm the climate or nature.’

The Dutch financial services watchdog AFM said there is no concrete definition of a ‘sustainable’ investment and that the European Commission is now drawing up clearer rules.

‘We are unfortunately currently in a phase where there is no 100% certainty,’ sustainable finance coordinator Raoul Köhler told broadcaster NOS.

Dutch private investors association VEB has also criticized the lack of regulation. ‘It is the responsibility of the industry to ensure people are not being misled,’ spokesman Joost Schmets told NOS.

‘If people think they are investing sustainably, and then it turns out this is not the case, you will put investors off. The world no longer has time for games and shortcuts.’

FTM points out that dark green investment funds do benefit commercially. ‘While equity markets went down in recent months due to inflationary pressure, geopolitics and impending recession, green funds managed to raise more money in Europe,’ the report states.

‘According to the European fund association, Article 6 (grey) and Article 8 (light green)  funds have lost tens of billions since the beginning of this year, whereas the capital in Article 9 funds grew by €31 billion. In other words, the Article 9 flag attracts clients.’