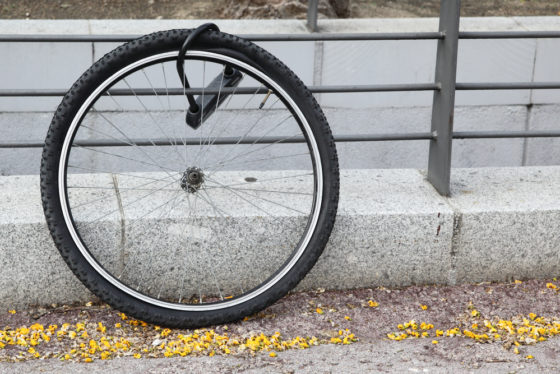 Crime cost Dutch society €2.5 billion in terms of damage and stolen property last year, according to the latest issue of the justice ministry’s annual safety monitor.

National statistics agency CBS, which compiled the report, recorded over a million instances of vandalism in 2021 and 3.2 million thefts or other crimes against private property.

The agency recorded 1.3 million instances of online sales fraud – making it the most common crime in the monitor.

A further 97,000 people were also conned into parting with money via other online scams, and in three quarters of cases, the victims transferred money to the scammers themselves.

The ‘friend in need’ fraud netted scammers €73 million – of which €24 million was refunded by banks –  while the fake bank email fraud generated €94 million for fraudsters, the CBS figures show.

Some 700,000 bicycles were stolen during the year and even though half of them were worth less than €300, the total damages bill amounted to €404 million.

Some 173,000 people took part in the 2021 survey, and it was the first time they were asked about the direct financial consequences of the crime.