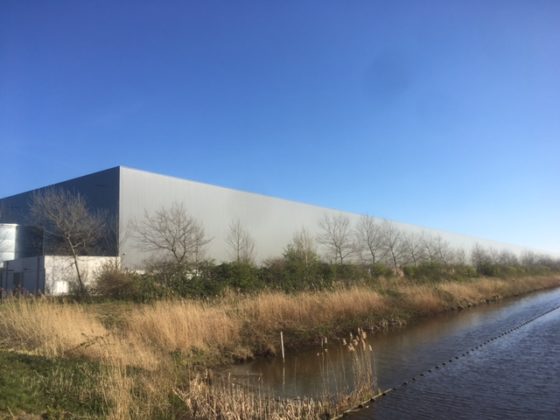 Infringements of health and safety laws were found at four in five distribution centres visited by government inspectors last year, the NRC reported on Wednesday.

The report, which has not yet been officially published, concludes that distribution centres broke safety rules, ignored coronavirus measures – such as social distancing – and offered work which was physically or mentally too demanding, the paper said.

In total, 200 distribution centres were inspected and problems were found at 163. The inspectors halted work 20 times because of the ‘serious danger’ facing workers, often involving high shelving where they had to pick stock.

The Netherlands has some 9,000 distribution centres, covering 40 million square metres. Many of the staff come from eastern Europe, mainly Poland and Romania, on short term contracts.

Inspectors said they are concerned about the way foreign workers were treated, particularly their lack of awareness of their rights, the paper said. ‘They are brought in for short or undetermined periods and do not speak Dutch,’ the report said. ‘They often complain when it is too late.’

Social affairs ministry inspectors said in their annual report in May that people moving to the Netherlands to do low-skilled work are living in ‘increasingly miserable conditions’ and that Dutch firms are opting to use cheap foreign workers rather than innovate or improve working conditions.

Long hours, high productivity pressure, hard physical work and uncertainty about accommodation are combining to create ‘an impact on physical and mental health on a scale which we didn’t anticipate’, said researcher Inge Goorts of health expertise centre Pharos at the time.

The government is working on a licencing system for jobs agencies to weed out exploitation of EU workers.