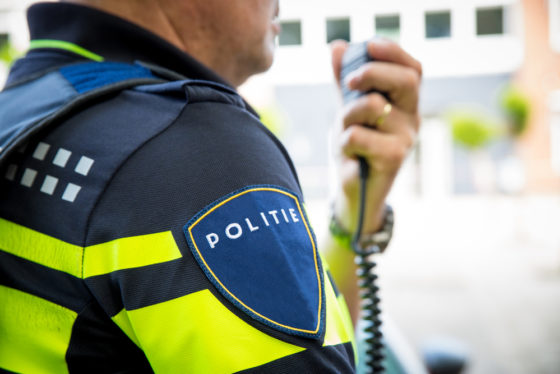 One in four police recruits with a non-western background leaves the force within three years because they feel unsafe in the training environment, a report by researchers at Hogeschool Leiden has shown.

Some 2,200 officers were interviewed to gauge the reasons why some of the officers quit so early in their career.

The research, the first to be carried out into officers’ motivation to leave, has nothing to do with study results, the report, called ‘Daarom stappen ze op’ (‘That is why they are quitting’) said.

Officers ‘experience less inclusivity’ and ‘feel excluded because they are different, because of the colour of their skin, background or sexual preference,’ the NRC quotes the report as saying.

Examples include being ignored by teachers when asking questions while their white counterparts were not, and teachers expressing doubt as to whether a well-written piece was actually their own work ‘because it looked so good’.

The national police force is currently struggling to recruit staff. Some 2,000 new recruits are needed on an annual basis but recent large-scale campaigns are not having the desired effect. It is vital that people already on board are retained, the researchers said.

Police have said diversity is a priority but it is ‘under pressure’ because of a tight labour market’, police academy director Pim Miltenburg said during a parliamentary hearing on abuses in the force on Tuesday.

The force has given itself a period of five years to recruit 35% more officers of different ethnic backgrounds in the Randstad area to better reflect society and to come down harder on instances of discrimination and racism, including making it a sackable offence.