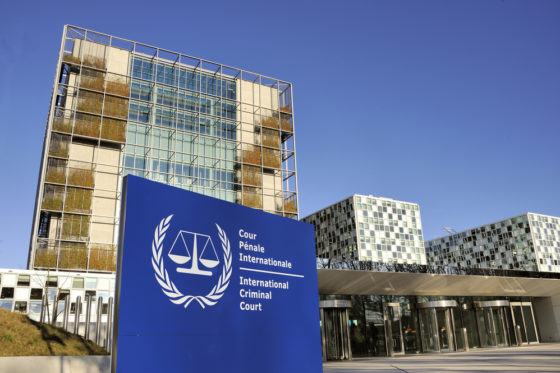 The Dutch security service AIVD has uncovered a Russian national who was posing as a Brazilian to get work at the International Criminal Court in The Hague.

The man had already been accepted as an intern when he was arrested at Schiphol airport in May, AIVD chief Erik Akerboom said.

It is rare that an intelligence officer of ‘such calibre’ is arrested, Akerboom said. The man, named by the AIVD as Sergey Vladimirovich Cherkasov, worked for the Russian intelligence service GRU.

‘This type of intelligence officer is better known as an illegal: someone who has received very long and extensive training,’ the AIVD said in a statement.

‘Illegals are difficult for intelligence agencies to identify because they use an alias. In this way they can often operate under the radar for a long time and continue to carry out intelligence activities. By posing as foreigners, illegals can access information that is inaccessible to a Russian person.’

If Cherkasov had succeeded in working for the ICC, he would have had access to a lot of information and people who would be ‘extremely interesting to GRU,’ Akerboom said.

He may also have been able to influence ICC cases. The court is currently investigating possible war crimes by Russian soldiers in Ukraine.

The man, who was using the name Viktor Muller Ferreira, was sent straight back to Brazil as an undesirable alien. A heavily edited copy of his cover story was attached to the AIVD news release.

The Netherlands has expelled more than 20 people suspected of spying in recent years.