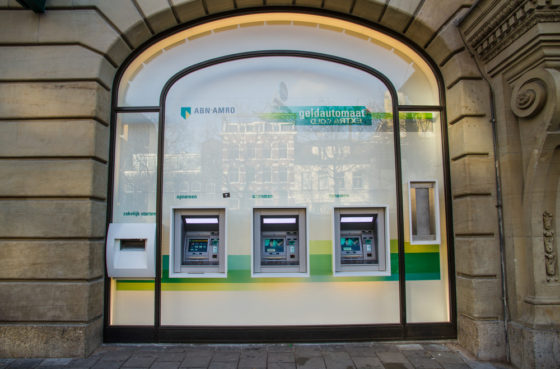 News agency Bloomberg reported on Friday that French bank BNP Paribas is interested in a possible takeover of Dutch bank ABN Amro, which is still majority owned by the Dutch state.

Bloomberg says officials from the French bank recently met Dutch government representatives to discuss the idea but that the government ‘is not seriously examining’ the interest.

BNP ‘is drawn to ABN Amro’s retail and corporate franchise and the opportunity to expand in northern Europe’, Bloomberg said, quoting ‘people with knowledge of the matter’.

The Dutch finance ministry, which still owns 56% of ABN Amro following its nationalisation, said it would not comment on the reports but a spokesman told the Financieele Dagblad ‘discussions have been held with various stakeholders on several topics related to shared ownership’.

Finance minister Sigrid Kaag also told MPs in January that the issue of reducing the state’s interest in ABN Amro still further needs to be addressed.

ABN Amro was nationalised after the credit crisis, reappearing on the Amsterdam stock exchange on 20 November 2015 when a 23% stake was floated.

The bank’s share price settled at around 10% up on the Amsterdam midcap index on Friday afternoon.