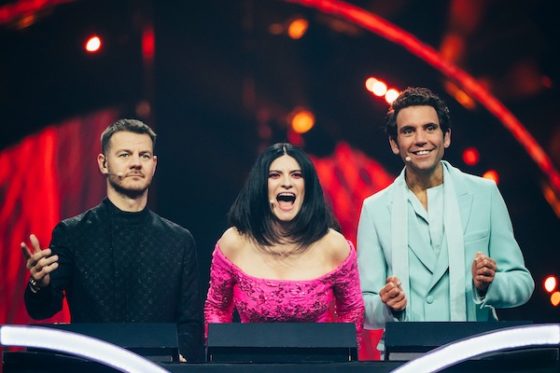 Online gambling may have been made legal in the Netherlands last October, but fans wanting a flutter on the Eurovision Song Festival will be disappointed because that would be breaking law, according to broadcaster NOS.

While it is legal to bet on sports and horse racing, the government said at the time that gambling will remain banned in some sectors – including presidential elections and television programmes – and that means Eurovision.

‘Sports events include guarantees to stop match fixing, such as rules and referees, but other events are quite different,’ a spokesman for the justice ministry told the broadcaster. ‘There are fewer guarantees in terms of regulation than in sport.’

Fans, however, dispute this and point to claims about matchfixing in sports such as football and darts.

‘There is no risk of matchfixing [in Eurovison] because 40 countries take part and the voting is independent,’ fan Stefan Garsthagen told NOS. ‘There is a public jury and a jury of experts… and there are lawyers checking everything is in order.’

The justice ministry says it has no plans to change the law, even though the rules may drive Dutch punters to illegal betting sites which operate abroad.

Dutch Eurovision entry S10 and her song De Diepte are in the bookies’ top 10, but have just a 1.2% chance of winning, according to the latest odds. Ukraine is the hot favourite.

The final of the Eurovision Song Festival takes place on Saturday night in Turin.