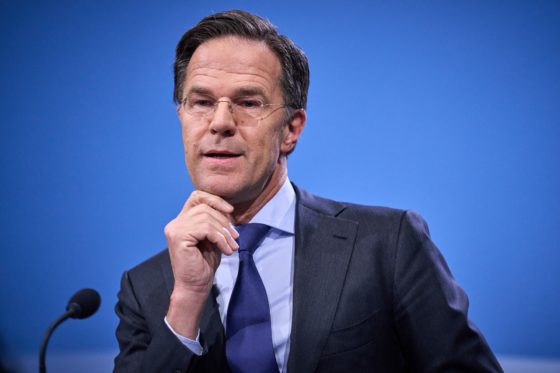 Ministers will spend this week trying to persuade opposition parties to back their spring budget statement, which is due to be published on June 1.

The coalition needs the support of at least one other party in the senate, where it is six seats short of a majority. The most likely candidates are GroenLinks and PvdA, who have formed an opposition pact and hold 14 senate seats, while JA21 can guarantee the votes of a seven-strong breakaway group from Forum voor Democratie led by Annabel Nanninga.

Prime minister Mark Rutte has admitted the preparations for the spring budget will be more complicated than usual and the need to secure opposition votes has turned it into an ‘odyssey’.

Rutte and finance minister Sigrid Kaag will hold one-on-one talks with the leaders of all 16 opposition parties in the course of the next week before finalising their plans with their coalition partners.

Opposition parties are expected to demand a high price for their consent. JA21 has called for the link between the state pension (AOW) and the minimum wage to be reinstated, after the coalition agreement included a pledge to remove it.

PvdA and GroenLinks, meanwhile, want to raise the minimum wage from just over €11 to €14 an hour and increase taxes for investors.

Rising inflation, which is expected to trigger interest rate rises, and the worsening global economic climate have created a far gloomier outlook than when the government took office in January, with some analysts predicting a recession.

The cabinet has already committed to spending €2.8 bn on compensating low-income families for the effects of higher fuel bills, but with spending power forecast to shrink by 2.7% on average this year opposition parties have called for other measures, such as raising the mileage rate for commuters, to be brought in sooner.

The government has also taken on extra costs such as a commitment to increase defence spending in response to the war in Ukraine and the need to compensate investors whose savings taxes were ruled illegal by the Supreme Court.