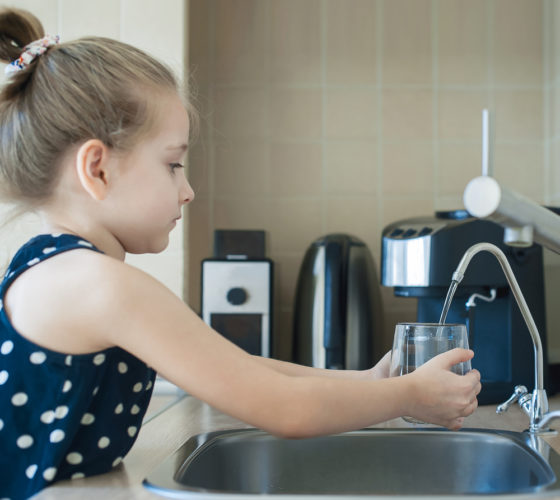 Children do not have a right to water at home if their parents fail to pay the bills, a Dutch court has ruled.

Judges in the Hague found that children’s rights are not infringed if a water company cuts off the supply.

Defence for Children and Dutch human rights lawyers association NJCM had argued that under the UN Convention on the Rights of the Child and the European Convention on Human Rights, children have the right to clean water.

In a case which started in 2020, the organisations sued two water companies and the government, arguing that as a legal principle, families with children must not be cut off.

From 500 to 750 families are disconnected due to non-payment each year, sometimes for ‘months to years’, according to current affairs show EenVandaag. Water companies claim that 80% of the time, a debt repayment plan is made and the supply is reconnected the next day.

Defence for Children has argued that children are being victimised for debts which they are not responsible for.

But, after a two year case, the court in the Hague found that although a particular child’s right to clean water might be infringed if cut off from water, ‘in general, this is not unlawful towards children’.

Jelle Klaas, a lawyer for the NJCM’s public interest litigation project, said they were considering an appeal. ‘Right now, it is still possible that vulnerable children have no water, and suffer the harmful consequences,’ he said in a statement.

PWN, one of the 10 Dutch water companies and named in the lawsuit, said in a statement that during the pandemic no households were disconnected and that due to privacy laws it does not know household composition.

‘Every person cut off is one too many, and we do it with pain in our hearts,’ the organisation said. ‘Ultimately, the paying customer is the victim of people who cannot or do not want to pay. Drinking water is a basic necessity to which everyone is entitled, and we want to keep it affordable for everyone.’

A spokesman for Dunea, another company named in the case, said that it regretted every disconnection and ‘the vast percentage are reconnected within 24 hours’. Director Wim Drossaert said in a statement that the company was pleased there was clarity and that ‘if all attempts to contact a customer in default fail, unfortunately [disconnection is] our only option to come to an arrangement for payment.’

The Dutch government has said however that its non-payment legislation does not require companies to cut off water if people do not pay and that this is a decision for the water companies, which are owned by the local and provincial authorities.