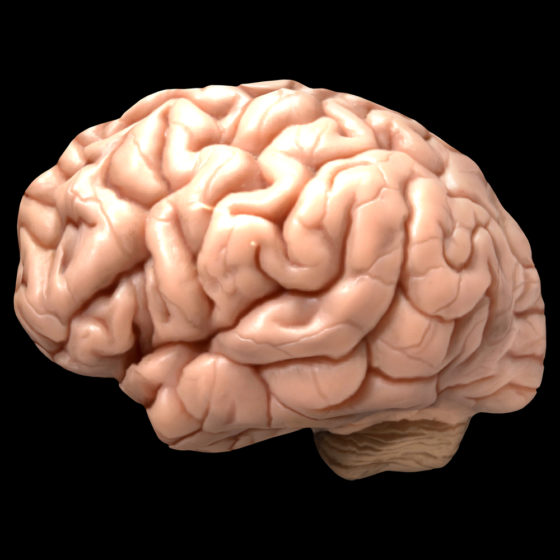 For the first time, a post-mortem has shown that a former Dutch footballer contracted dementia due to brain damage from his football career.

The NRC reports that Wout Holverda, a player for Sparta Rotterdam, developed serious dementia because of his profession and that heading the ball probably played a large part in this.

A post-mortem study on his brain by specialists at Amsterdam UMC has suggested that he sustained brain damage that could only have been caused by playing football, the paper reports.

Jort Vijverberg, a neurologist, told the NRC that the findings of the study were ‘unique’ and suggested that there should be more research done with other football players.

‘We could see in his brain damage from repeated blows to the head,’ he said. ‘In this case, Wout Holverda’s football career is the reason for his illness.

‘We hope that more footballers will donate their brains for research after their deaths because only in this way can we answer important questions about the safety of heading and of football.’

However the Dutch football association KNVB has not banned headers, although several years ago it announced research into heading and youth football.

Holverda played professionally for Sparta Rotterdam between 1978 and 1984, but died last December after suffering from serious dementia for years. His son Robin Holverda told NRC: ‘Now we know that our dad died of the sport that he loved above everything. That is tough, but we are happy that this is now clear. I hope that this study means that at the end of the day we know more about the dangers of heading the ball.’

The UMC confirmed the findings to DutchNews.nl but said they would not be submitted for scientific publication because they only concerned one person so far.