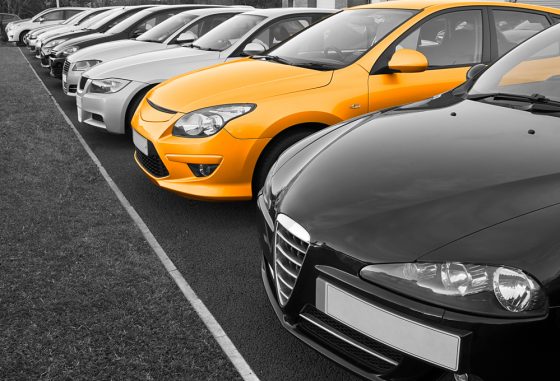 A 66-year-old Dutch man who headed an international gang which smuggled stolen luxury cars mainly to Dubai has been arrested, German police have announced.

The arrest concluded a joint investigation with Dutch police and Europol into a spate of car thefts around Osnabrück and in North Rhine-Westphalia, which was started in 2018.

Part of the haul was stored in Groningen and shipped out to Dubai from the port of Rotterdam, complete with fake paperwork. Other cars were traded via car fairs and fences in Germany and sold on by a car rental company in France.

Although the network of people involved was a large, the Dutch man masterminded the whole operation, German police said. He was arrested in the Groningen village of Ter Apelkanaal on Saturday while the gang’s number two was apprehended in Lithuania. He was found to have some €40,000 in cash and 60 forged car registration certificates in his possession.

So far 13 members of the gang have been arrested and 11 cars impounded.

Police said that the gang can be linked to at least 32 thefts with a total worth of €2.5m. The gang targeted top price editions of such luxury makes as Mercedes, Porsche and BMW.

The arrests are a ‘significant blow which will resonate in the world of organised crime,’ Osnabrück police spokesman Marco Ellerman said.