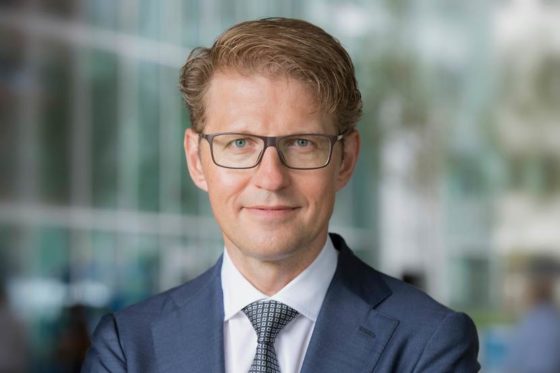 Justice minister Sander Dekker will not be a part of the new cabinet, the VVD supporter has told the Telegraaf in an interview.

Dekker, whose focus is on legal protection and prisons, told the paper it is time to do something else although his heart ‘remains with the public sector’.

As minister he was charged with reforming the legal aid system, a role which generated criticism from all sides in the debate. More recently, he put forward plans to allow people accused of very serious crimes to attend court hearings by video link to cut costs and reduce the risk of escapes.

Last week it emerged that education minister Arie Slob and junior health minister Paul Blokhuis, who both represent junior coalition partner ChristenUnie, will not be part of the fourth cabinet to be led by Mark Rutte.

Dekker was also junior education minister in the second Rutte-led cabinet, taking up the appointment in November 2012.

Rutte is currently putting together a 29-strong team of ministers and junior ministers, after the four parties forming the next government finalised their agreement shortly before the Christmas break.