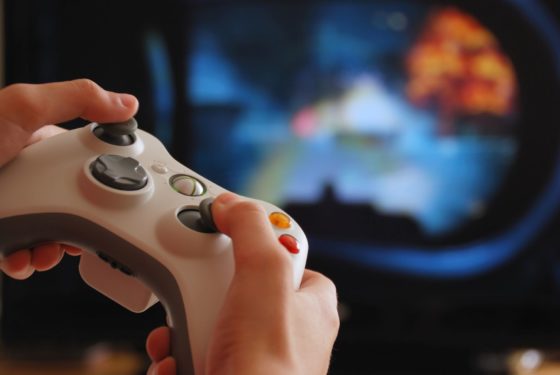 Computer games could encourage young people to read more, according to a Dutch study.

A group of organisations that want to stimulate reading and games developer Ubisoft created a pilot app earlier this year called ‘Readification’.

Two well-known authors, Ronald Giphart and Margje Woodrow, were asked to write stories based on a popular computer game, Assassin’s Creed Valhalla and these were brought to life in the app with visual images, climbs, sound effects and pop-up screens based on the game.

The app was reportedly downloaded around 75,000 times and consumer body GfK found in a study that, in a group of 212 young people from 15 to 18 years old, four in 10 said they were stimulated by the stories to read more. Two-thirds felt the extra sensory effects made a real difference to the stories, especially those who were Assassin’s Creed players already.

More than a third said that reading in the app was more fun than a paper book, although most did prefer paper-based literature, because they could use their imaginations more. ‘Online stories are a good alternative to read more, especially for young people who would be less likely to read a paper or e-book,’ said the study from GfK and the Leescoalitie.

Eveline Aendekerk, director of the CPNB Dutch book promotion society, said that in a news release that the results showed that more young people could experience the pleasures of reading, through the familiar world of games. ‘The results exceeded all my expectations…The fact that this first pilot has shown that it is possible and that we are on the right track makes us all proud.’

GfK did note that seven in 10 of the young people who took part in the study said they already read paper-based books every month, and that the animated stories apparently had the greatest effect on people who were already keen readers.