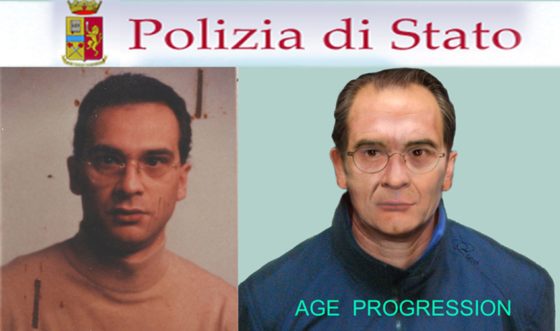 The public prosecution department has confirmed that the man arrested by heavily armed police officers at a restaurant in The Hague on Wednesday was not the Italian mafia boss they had said he was.

The man, who said he was English and named Mark, was taken out of the restaurant blindfolded, and spent three says in the Vught high security prison before being released by judges.

The public prosecution department issued a statement on Saturday saying that the man had been released after research into his identity ‘was negative’.

Amsterdam lawyer Leon van Kleef said he recognized Mark from 15 years ago, when he had brought clothing to one of his friends who was on trial in the Netherlands. Mark had requested Van Kleef take his case because of the contact they had had in the past.

Van Kleef said he had told police that the man was not Matteo Messina Denaro, who is wanted in Italy. ‘I told them, if he is capo di tutti capi, then I am the pope,’ he told the Telegraaf.

The public prosecution department said it was required to act when the arrest request was made by the Italian authorities, but declined to comment on why the Italians were so sure this was Denaro or how they knew where he was.

According to Van Kleef, Mark is originally from Liverpool and now lives in Spain. He had come to the Netherlands for the Zandvoort Grand Prix.

Denaro disappeared from the radar in 1993 and was sentenced to life in prison in absentia in 2002 for his role in the killing of two Sicilian investigating judges.