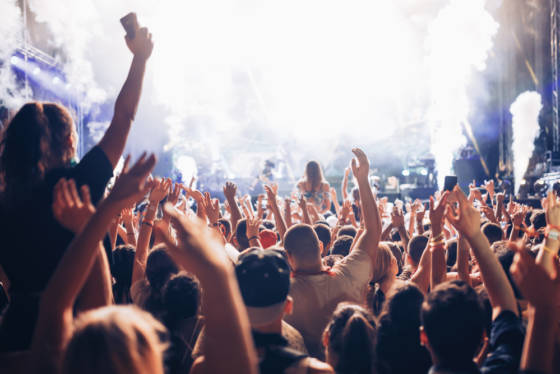 Festival organisers have described the Dutch government’s decision to allow only small-scale festivals to go ahead in August as ‘yet another huge disappointment’.

The Alliance of Event Builders said the limit of 750 visitors and the ban on overnight events had prompted the cancellation of summer fixtures such as Dance Valley, Hullabaloo and Paradigm.

Berend Schans of the Association of Dutch Pop Podiums and Festivals said the decision had killed off the season for the second year running.

A small handful of events will go ahead in the second half of August, including Lulboompop near Oss, which sold exactly 750 tickets for its two days on August 20 and 21. The festival complies with the rules because it does not have on-site camping. ‘

‘It’s sheer luck that we fit precisely within the new rules,’ said organiser Jules van den Oever. ‘Those people who took the risk of buying a ticket have their reward.’

In June health minister Hugo de Jonge promised ‘a fine summer full of festivals’ thanks to a steep decline in coronavirus case numbers and the availability of the single-shot Janssen vaccine. But the ‘dancing with Janssen’ plan proved to be a fatal misstep as cases increased sixfold in the week after nightclubs were reopened.

De Jonge and prime minister Mark Rutte later admitted they had made an ‘error of judgment’ in not anticipating the effect of the Delta variant of coronavirus, which became the dominant type during July.

On Monday the cabinet said one-day events for up to 750 visitors could go ahead as long as everyone attending could show proof of vaccination, a negative test result or proof that they had recovered from a recent infection.

Ministers chose to follow the advice of the Outbreak Management Team that larger events and overnight stays were too risky. The government originally wanted to wait until August 13 to make its decision but brought the announcement forward after organisers threatened to go to court to force an earlier ruling.