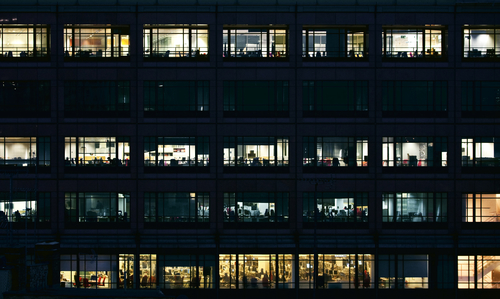 Just half of the offices used by the Dutch government meet official energy targets, even though by 2023, all office space in the country should have at least a C energy label, according to a new report by real estate advisory group Colliers.

The Dutch state owns some 28% of the office space in the Netherlands via national and local government, the police and other government agencies, Colliers said.

In particular smaller offices, such as police stations, so far fail to meet energy targets, while government ministries close to The Hague’s central station are in modern buildings which are energy efficient.

Currently half of all offices nationwide meet the target, and 38% have no label at all.

Offices larger than 100 square metres are supposed to have at least energy label C by January 2023, and energy label A from 2030. Listed buildings and those which will be demolished or repurposed within two years are exempt.

Utrecht tops the list for sustainable offices – at least 80% of its office space has an energy label C or higher.