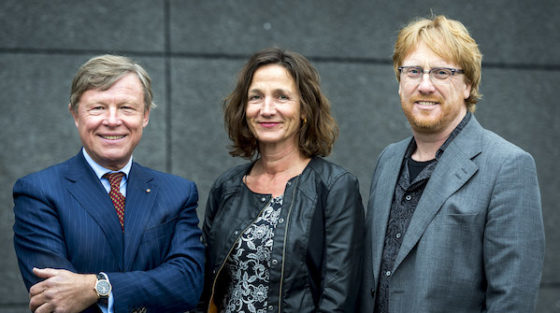 Marianne van Leeuwen will be the new chief of Dutch football association KNVB, making her the first woman to hold the post.

Van Leeuwen (60), a board member at Sligo Food Group and former executive at Reed Elsevier, is also the chair of Amsterdam amateur football club Zeeburgia.

Van Leeuwen applied earlier for the KNVB chairmanship but was pipped to the post by Just Spee. Another attempt, for the top job this time, saw her leave behind a field of 20 other applicants.

Although she is an unknown in the world of professional football her position as chairwoman of a diverse Amsterdam amateur football club will stand her in good stead, the paper said.

In particular, her efforts to tackle racism in football ‘worked to her advantage’, KNVB officials told the paper. Van Leeuwen called for more action following racist chants aimed at Excelsior player Ahmed Mendes Moreira 2019 and incidents involving her own club.

The football association, which said it wants to prioritise anti-racism schemes, was recently criticised for not wanting to take part in an international boycott of social media because of racist comments made against sports men and women of colour.

TV presenter and sports journalist Humberto Tan who is a member of the Mijnals Commission set up to combat racism in football, said at the time that the association was ‘part of the problem’.

Van Leeuwen will be presented as the new KNVB chief at the end of the week and will be taking up the job following the European Championships this summer.