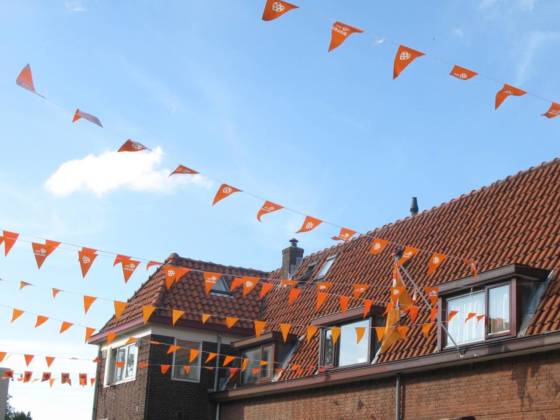 The Dutch football association, health ministry and the city of Amsterdam have reached a deal which they hope will allow at least 12,000 fans to watch the Dutch national football team play live in the three European Championships group games being held in the capital.

The number of fans in the Johan Cruijff stadium will go up if coronavirus developments allow, but will also be reduced if the situation worsens, the KNVB said on Wednesday.

This summer’s championships are the 60th anniversary of the tournament and are being played across 12 countries. Four European matches will be played in Amsterdam – the three group matches and one game in the round of 16, on June 26.

The European football body Uefa had told the tournament host cities that they wanted to know by Wednesday if the public can be admitted to the games. Uefa chairman Aleksander Ceferin said earlier that empty stadiums were not an option.

Fans will have to meet strict safety regulations to attend the games and have a negative coronavirus test.

Last week, 5,000 fans were able to watch the Netherlands play Latvia in a World Cup qualifier.

‘It is fantastic to be on course to have the European Championships with fans,’ said Dutch tournament director Gijs de Jong. ‘But there are no guarantees. We do hope the situation has improved so much by June that more supporters will be able to attend.’