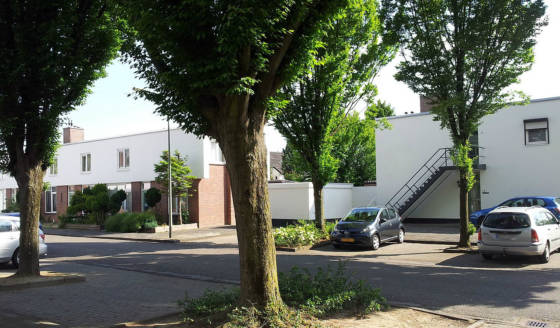 A group of 17 mayors have called on the government to recognise the suffering caused by the Dutch government to the Moluccan community, 70 years after it was first established in the Netherlands.

In 1951 some 12,500 Moluccan soldiers who had fought on the Dutch side in the Indonesian war of independence came to the Netherlands with their wives and families for what they thought would be a temporary exile.

They were moved because the independent Republik Maluku Selatan (RMS) which they had proclaimed in 1950 had been overturned by the Indonesian government and they were no longer safe.

On their arrival they were discharged from the army, housed in barracks and separate neighbourhoods which exist to this day not allowed to work and given pocket money to live on.

This shabby treatment by the Dutch government caused ‘scars that have not faded to this day,’ the mayors said.

The thought that their stay in the Netherlands would be a temporary one and that a Moluccan republic could one day become a reality persisted until the 1970s, professor of Moluccan history Fridus Steijlen told broadcaster NOS.

‘Eventually a process started where the future was no longer bound to a return to the Moluccas. Moluccans realised that it was possible to invest in a future in the Netherlands and fight for Moluccan rights at the same time. The exiles became migrants,’ Steijlen said.

Apart from strengthening Moluccans’ socio economic position, the mayors also call for projects about Moluccan history in schools and theatre and other projects to highlight Moluccan identity and culture.