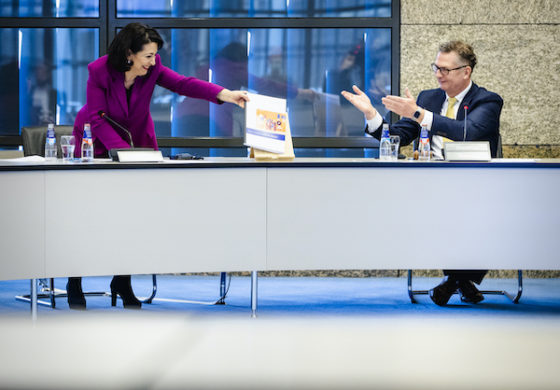 Parliament, ministries and government agencies have often lost sight of the human element when drawing up and enacting policy, a parliamentary commission said on Thursday.

In addition, there is a lack of trust, and interest in what other departments are doing, the commission said in a new report, which has been almost a year in the making.

Both parliament and agencies, such as the benefit payments unit UWV and tax office, need to work more closely together to ensure more people don’t get lost in the system, the report said.

For years, the report said, little has been done to monitor how policy is being implemented or to look at the actual impact of new laws and regulations. And MPs have not carried out their role as monitors of government agencies properly either, the report said.

The report estimates 20% of the population have difficulty finding their way around the maze of rules, across a variety of policy areas.

‘A civil servant is there to serve the public, not the minister,’ said commission chairman and MP Andre Bosman. ‘The person [asking questions] at the front desk is more important than the politicians in The Hague.’

In some cases, the rules are so complicated that professionals in the sector have difficulty working out what they mean, the report said. One example of this, the report said, is the tax free allowance which every taxpayer has but which is calculated in a variety of different ways.

Formally addressing the commission’s findings will be up to the next cabinet. In the meantime, ‘MPs can set a good example by accepting that some things are going wrong,’ Bosman said. ‘They can learn from it, instead of blaming the minister.’