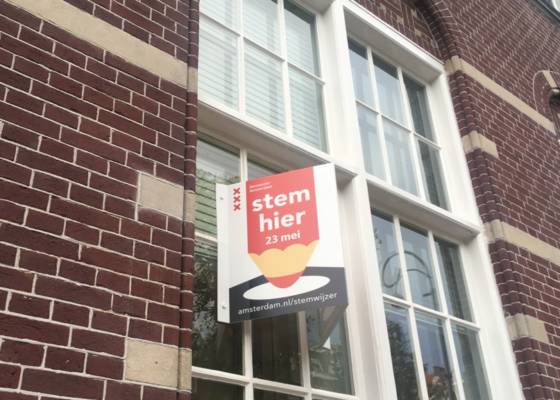 The government has finalised its plans to ensure safe voting at next year’s general election, including earlier opening for some polling stations and more options for voting by post.

Home affairs minister Kasja Ollongren has confirmed what had been widely leaked – that voting will take place over 15,16 and 17 March and that everyone over the age of 70 will be able to vote by post.

The aim of both measures is to ensure polling stations are less busy and to encourage everyone to vote, Ollongren said.

The measures still have to be anchored in law and approved by both the upper and lower houses of parliament.

Questions have also been asked about the likely impact of allowing early voting on behaviour, as there are no plans to ban opinion polls on March 15 and 16. Ollongren has admitted that this could mean voters are influenced, and has said she will speak to opinion pollsters and the media about this.

The minister said earlier that people will be allowed to vote up to three times on behalf of others, rather than two at present.