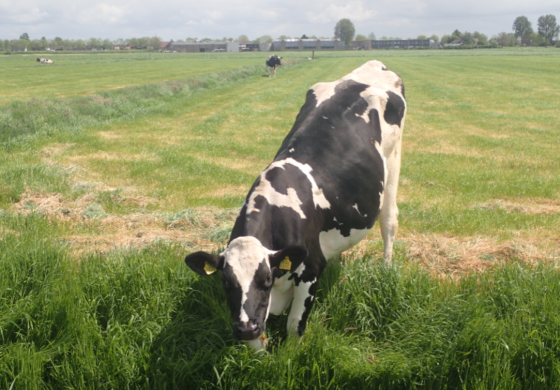 Vegan product makers Abbot Kinney’s has changed the name of its plant-based dairy product from ‘yoghurt’ to ‘yog’ in a bid to avoid a spat with Dutch dairy organisation NZO and in anticipation of new European legislation on product names.

Abbot Kinney’s told the Volkskrant it had been warned by the NZO that the use of the word to describe their almond, soy and coconut based product contravenes the dairy legislation which states that the term yoghurt can only be applied to a product made from cow’s milk.

‘We didn’t see the problem,’ co-founder of Abbot Kinney’s Gijs van Maasakkers told the paper. ‘But the NZO clearly sees us as the competition and that is why they are turning to the legislation.’

Three years ago the NZO lost a court case against Alpro which called its product ‘a plant-based variation on yoghurt’. The judge in the case decided it was sufficiently clear to consumers that the product was not yoghurt.  Because Abbot Kinney’s advertises with ‘amandelyoghurt’, the NZO said this case is different.

Now the company, who only uses the word ‘yoghurt’ on its website but not on the packaging, has changed the name to ‘yog’, without the ‘hurt’ meaning it is ‘free of animal suffering and pain to the planet,’ Van Maasakker said.

The decision to change the product name comes ahead of the European Commission plans to ban the use of words like ‘hamburger’ or ‘sausages’ on the packaging of plant-based meat substitutes and the term ‘yoghurt’ on dairy replacements.

In the Netherlands the names controversy led to ‘schnitzelgate’ three years ago when politicians objected to meat substitute producers who changed the spelling of their products slightly, as in ‘kipstuckjes’ instead of ‘kip stukjes’ (chicken nuggets), to circumvent the law.