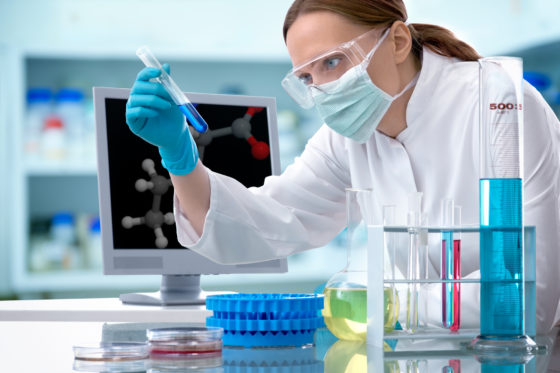 Test capacity at Dutch labs has been scaled up but now the health boards have to play catch up, public broadcaster Nos reported on Wednesday.

Despite announcements from the health ministry that more capacity would be available at the beginning of October, local health boards said the extra capacity had taken them by surprise.

After initially down-scaling the number of tests, it will now need at least a week to reverse the operation, a spokesman for umbrella health board organisation GGD GHOR told the broadcaster.

The health boards said testing facilities will either have to remain open for longer, offer more simultaneous testing at certain locations or open up new facilities. All three options mean more staff and training, the organisation said.

However, the new capacity of 51,000 tests a day will only bring temporary relief, public health institute RIVM said, because the number of people with colds will grow in the coming months and the demand for tests will increase.

Meanwhile, two out of five fast tests currently being tested in the Netherlands have been shown to be reliable, health minister Hugo de Jonge said on Wednesday. The tests take just 15 minutes to come up with a result and will be used in addition to the normal health board tests.

‘We could use these tests to fast test people who work in education or healthcare, and other key workers. It may also be used for people who are shown to have been at risk as a result of the corona app,’ De Jonge said.

Jan Kluytmans, head of the medical microbiology department at the Amphia hospital In Breda, which validated one of the tests, said the results of the investigation ‘may change the face of testing completely’. ‘I had not dared hope they would work so well,’ he said.