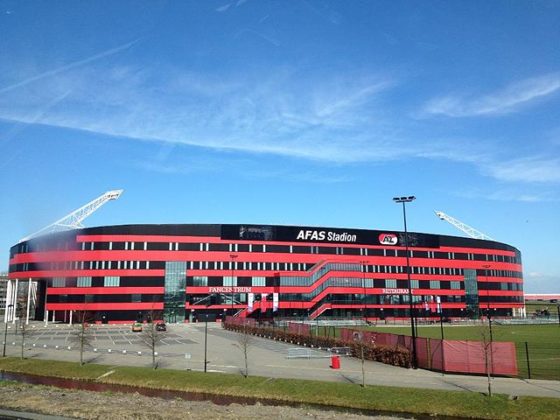 Just two days before Alkmaar football club AZ meets Napoli in the Europa League, at least eight of the AZ first team have been diagnosed with coronavirus, broadcaster NOS reported on Tuesday, with the Telegraaf saying 12 players in total could be affected.

Last Friday it emerged that there were nine infections at the club, including top team and support staff.

Club officials are now in talks with Uefa and KNVB officials about whether or not the match can go ahead. Uefa’s rules state that a match must be played if at least 13 fit players are available.

According to the Telegraaf, the AZ first team squad is 27 strong, but that the club has signed up 51 players for the European competition, including several youth team members.

In addition, Ciro Borriello, Naples city council sports chief, has told local media he is not keen on the visit to Alkmaar anyway and has called for the match to be cancelled.