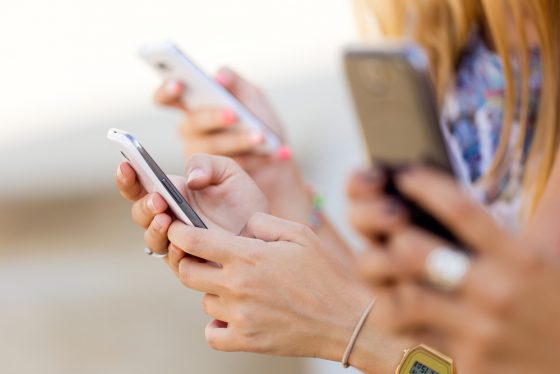 People in the Netherlands spent much more time on the phone during the lockdown this spring, according to research by consumers authority ACM.

In April, May and June, when the first lockdown measures were relaxed, people spent an average of four hours and four minutes making calls via either internet or the fixed telephony network.

But during the same period in 2018 and 2019, they only spent three hours and 18 minutes on the phone, Nu.nl reported.

The shift is noteworthy because people had been using their phones less, the ACM, which collated the figures, said. Over the first six months of the year, the length of time spent on internet calls rose 23%, on fixed-link phone conversations 19%.

Mobile data use also rose but less than usual, implying that people who were online used their home wifi networks instead.