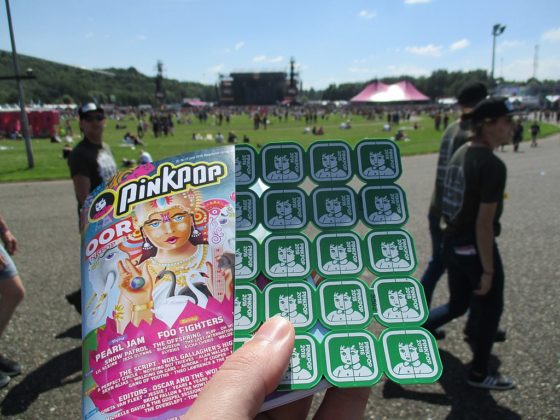 The man who drove into a group of Pinkpop festival goers in June 2018, killing one and injuring three, has been sentenced to 120 hours of community service and has had his licence suspended for six months.

Danny S was found guilty of leaving the scene of an accident but there is no evidence he was driving recklessly when the group was hit, the court said.

The group of around 12 people were sitting on the road close to a campsite at the festival grounds in Landgraaf, Limburg, when S ploughed into them in his white van. S, from nearby Heerlen, left the scene at high speed but later turned himself into police.

The court ruled that there was a lot of confusion about whether the road was open or not, and said the maximum speed limit was not properly indicated.

‘He should have been paying more attention to the road and his speed, but he was not to know that a group of festival goers were sitting on the road,’ the court said.