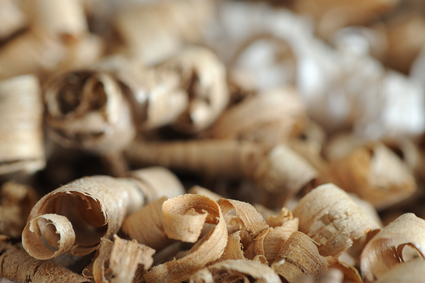 Support for the use of wood pellets to generate electricity is crumbling in The Hague and there is now a majority in parliament for ending subsidies for new biomass power plants, the Telegraaf said on Wednesday afternoon.

Two coalition parties, ChristenUnie and D66, are now opposed to the use of subsidies, the paper said, ahead of a debate with economic affairs minister Eric Wiebes.

‘The climate is not being helped by biomass,’ D66 MP Matthijs Sienot told broadcaster NOS.

The Dutch used 16% more energy from renewable sources in 2019 but total production of green energy still only accounts for 8.6% of energy usage, according to May figures from national statistics office CBS.

Biomass accounted for more than half the increase as more coal-fired power stations were subsidised to use wood chips rather than coal.

The Dutch environmental assessment agency PBL said in January that the use of biomass may be unavoidable if the Netherlands is to meet the EU target of 14%.

In the Netherlands no fewer than 628 biomass installations are being planned with a combined subsidy package of €11.4bn, the AD said last October.

In Amsterdam and nearby Diemen, there are two separate court cases underway which focus on the compulsory use of city heating from heat plants powered by biomass, predominately in the form of wood chips.

In particular, developers are angry that homes in the new district of Sluisbuurt will be forced to accept city heating from Vattenvall’s biomass power plant because of an agreement with the city council.