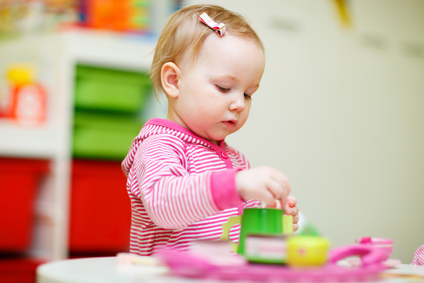 The cabinet is looking into scrapping the current system of means-related childcare benefits and replacing it with a national system, junior finance minister Alexandra van Huffelen has told MPs.

The current set-up has been discredited following a major scandal in which hundreds of parents were wrongly accused of making fraudulent claims for help.

Instead, the government is considering setting up a national pre-school and after school childcare programme for the under-12s, the Volkskrant reported on Friday.

This would cost some €5.4bn, a bill that would be lowered if parents were asked to contribute 30 cents an hour towards the cost. Scrapping other benefits aimed at helping to pay for childcare would mean a national scheme would break even, the paper said.

The current supplementary benefit system – to help low-income households pay for childcare, housing and health insurance – has been under fire for some time. Childcare, housing and healthcare supplements are means-tested benefits and have been administered by the tax office since 2005. Claimants are given the money and their claims are checked retroactively against their tax returns.

‘The disadvantages of the current system are not acceptable from the point of the view of the man in the street,’ Van Huffelen said. ‘This [reforming childcare benefit] would be a first step in a major overhaul of the supplementary benefit system.’

Changes to the benefit system stem from government reports recommending action is taken.

Prime minister Mark Rutte told MPs in January he wants to scrap the current childcare, housing and healthcare benefit system and replace it with a simpler alternative.

‘Of course we don’t want so many people to be relying on benefits,’ Rutte said during the debate. ‘Talking off the top of my head, I think we have seven million people claiming healthcare benefits. And that should be able to be dealt with through salaries and the tax system.’